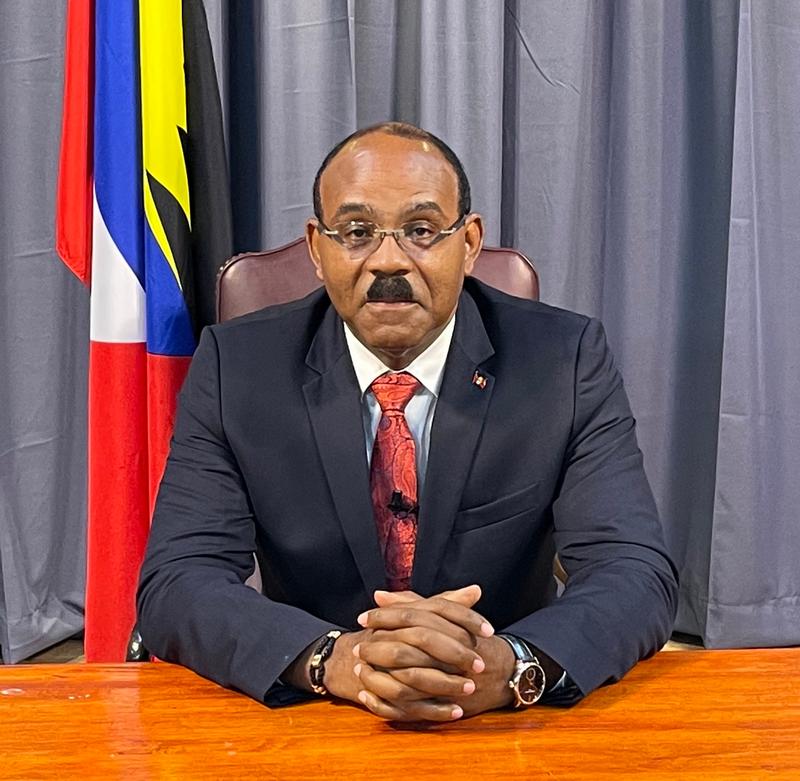 The first plan in the proposed Antigua Airways operation is expected to be in the air by October and Prime Minister Gaston Browne has given the assurance that the aircraft will be leased in a few weeks.

The new airline is expected to link Antigua and Barbuda directly to West Africa, following a formal agreement between the twin island state and Nigerian publishing and printing firm Marvelous Mike Press Limited.

“My understanding is that within the upcoming weeks, the investor will be paying the lease payment for the planes,” Prime Minister Gaston Browne told the press on Thursday.

Adding, “This is a private sector investment that we are duty bound to support and to wish for its success because if they are able to establish reliable airlines between Nigeria and Antigua and Barbuda, it will be a great initiative to strengthen the bonds of friendship,” Browne said.

Browne commended the investor for what he admitted is a risky investment.

“We commend Marvellous Mike who is the person behind it to be in a position and having the type of foresight. He has taken a risk because it’s not many investors who want to dump millions of dollars into leasing a couple of plans…”, Browne added.

The prime minister who is the finance minister also rubbished suggestions that an investor should have relevant experience to make such an undertaking.

He said Marvellous Mike had already hired the services of a consultancy firm who have already met with the government.

“We met them a few months ago and they have their resrouces. The planes that will be leased will come with pilots and other support staff,” Browne added.

A formal agreement was signed between the Antigua and Barbuda government and Nigerian publishing and printing firm Marvellous Mike Press Limited, earlier this month.

The airline is expected to begin flights in mid-October.