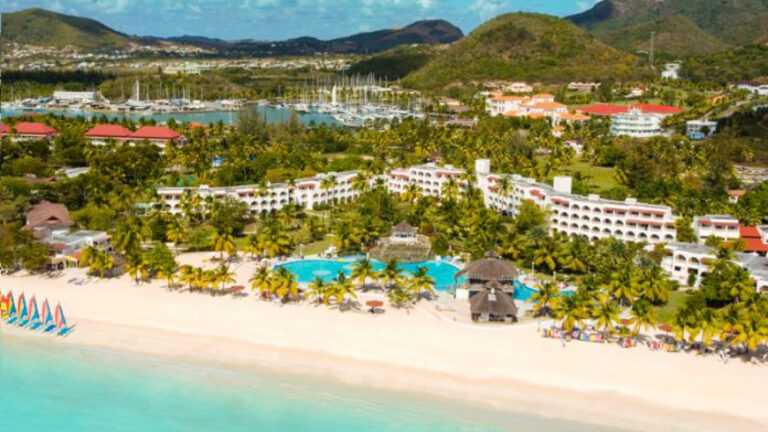 The Public Works Department is moving ahead with cleanup works at Jolly Beach to prepare for what is expected to be a major renovation project on the hotel, in preparation for its reopening.

According to a Memorandum of Understanding signed with US holiday firm Apple Vacations,  the government would move forward first with renovations, after which Apple will supply technical and architectural support and assistance.

The government intended to have the project ready for the October tourist season but that timeline has been pushed back to December, at least before the Christmas holidays.

“The memorandum of understanding sets out a 90-day window that will allow us to achieve all of these objectives and, once we have completed that, then of course we will be able to go into some portion of the operationalization of occupancy at Jolly Beach. That is the reason why I would have said we are not likely to be in a position at the first of October to have the services available…, “ he said.

Jolly Beach’s financial problems were bolstered during the Covid-19 pandemic, forcing the major resort to close its doors in March 2020, leaving 500 people without a job.

Since then, the government has tried effortlessly to address the issues of the hotel on all fronts. They held discussions with several local, regional, and international investors.

The government also had intentions to sell the property but hit a snag when it was discovered that there was a US$15 million charge on it by a creditor a hurdle that could take two years to resolve.