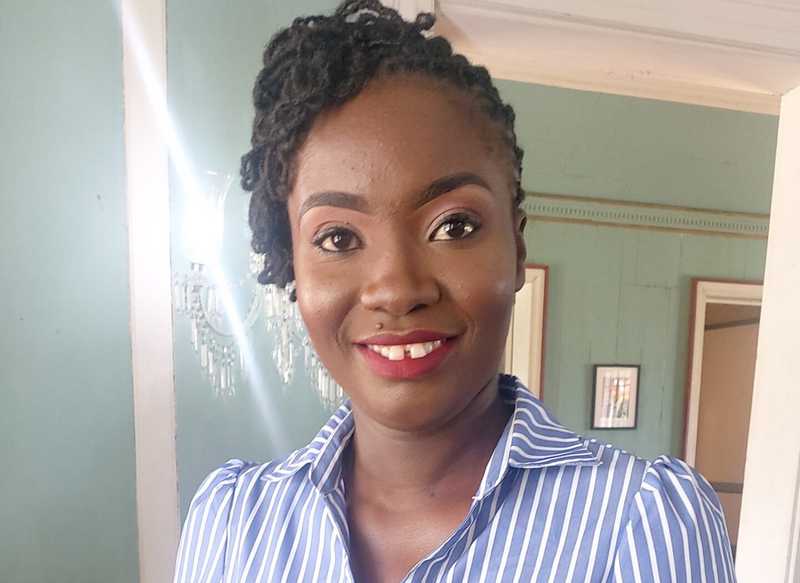 ​The Wallings Nature Reserve has ended its relationship with the government, accusing staff within the Ministry of Agriculture of threatening its staff and spying on their operations in the forest.

In a statement on Tuesday evening, the Wallings Nature Reserve said it was putting on the record, that it does not wish to enter into any “private of public” partnership with the government, more so the Ministry of Agriculture.

The two entities have been at loggerheads in the public over the past few days, which has seemingly taken a turn for the worst

The Wallings Nature Reserve team is accusing the government of not having the best interest of the development of the country at heart “and the relationship has been toxic since 2018”.

And in what can be described as a drastic move, the organization said they would be removing any remnant of their presence at their current location.

“The Wallings Nature Reserve will be removing anything that was put into the Wallings forest area while the space was being managed to include all signage bearing the companies name and logo, trail flags, and any other items that were given to the company,” the statement said

The company will no longer be locked to the location of the Wallings forest area saying however this is not the end for the organization.

Although the organization claimed there has been friction with the Ministry of Agriculture since 2018, the matter took a turn for the worst in 2019, when the government wrote a letter allowing for the development and collection of fees from the area and stipulated that a Memorandum of Understanding would replace the letter

“The letter does not have an expiration date, only an MOU or a lease agreement can make the letter void. Wallings Nature Reserve has on record multiple attempts to finalize the MOU or lease agreement with the Ministry of Agriculture …”, according to the organization

Furthermore, they say the Reserve has been operating under the Ministry of Agriculture “where evidence of their failed projects exists even at present”.

“The company finds it strange that when the area was in their hands, the ministry failed to make the area viable but now makes claims to have the interest of the area at heart”.

They are also accusing legal officers within the ministry of agriculture of contacting donors loyal to the reserve, “spurring multiple emergency meetings between donors and the Wallings Nature Reserve team. We want to put on record that the team has been receiving threats from key officials from within the ministry and they even went as far as to plant a spy under the pretense of assisting the organization with its growth”, the statement added.

The government has not yet officially responded to the latest accusations

All this comes just months after Her Majesty Queen Elizabeth II, as Head of the Commonwealth, recognized Refica Attwood, the Executive Director of the Wallings Nature Reserve for representing Antigua and Barbuda, as the 226th Commonwealth Point of Light in honor of her exceptional voluntary service creating the country’s first community-managed national park.

Refica, aged 33, is the Executive Director of ‘Wallings Nature Reserve’, which spans 1,680 acres of rainforest.

Refica hiked around Wallings in her teens and began to notice that locals were hosting large events and destroying the area with rubbish. She started documenting the damage and put forward a business plan to government officials giving recommendations on how to save the space.

In 2016 Refica received a $50,000 grant to regenerate the area and has since led multiple reforestation projects, created safe trails for hiking, and built sanitary restroom facilities and outdoor events spaces.