Antigua and Barbuda send well wishes to the ailing Queen 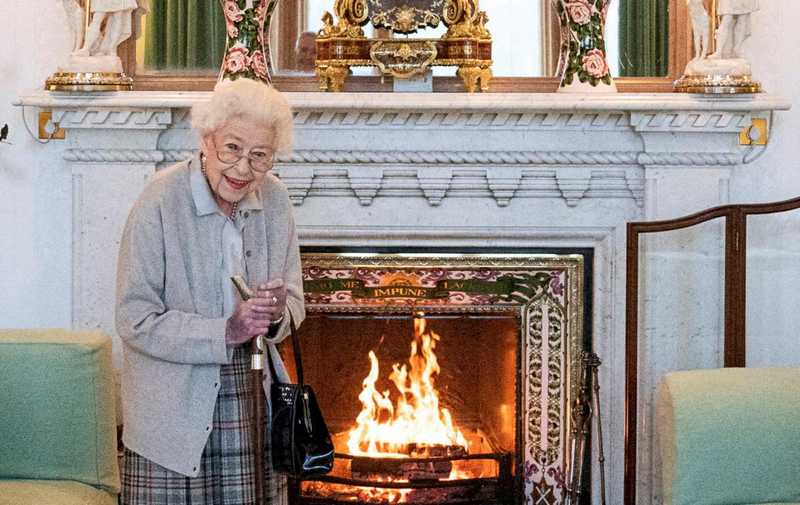 Her Majesty was forced to cancel several engagements recently due to her health complications.

“The Queen is one of my favorite monarchs…Her Majesty started her reign when she was a very young woman and one of the things, she emphasized was the unity of the Commonwealth. And I think that instead of seeing the colonies go off on their own as independent countries, she would continue to have a connection between the colonies and the metropole and she succeeded. Also, she has managed to bring into the Commonwealth even countries that were not part of the Commonwealth,”

Britain’s royal family rushed to be with the Queen Thursday after doctors said they were concerned about the health of the 96-year-old monarch.

The queen, Britain’s longest-reigning sovereign and the world’s oldest monarch, has been suffering from what Buckingham Palace has called “episodic mobility problems” since the end of last year.

“Following further evaluation this morning, the Queen’s doctors are concerned for Her Majesty’s health and have recommended she remain under medical supervision. the queen remains comfortable and at Balmoral” the palace said in a statement.

Her eldest son and heir Prince Charles and his wife Camilla traveled to her Scottish home, Balmoral Castle, where she is staying, along with his eldest son Prince William, officials said. Her other children – Anne, Andrew, and Edward – were also due to be at the castle.

A spokesperson said Prince Harry and his wife Meghan, in Britain for several events, would travel to Scotland.

Such a family gathering, outside of holiday events such as Christmas or major public events, is extremely rare.

Last October, Elizabeth spent a night in the hospital and she has been forced to cut back on public engagements since then. On Wednesday she canceled a virtual meeting with senior ministers after being advised to rest by her doctors.