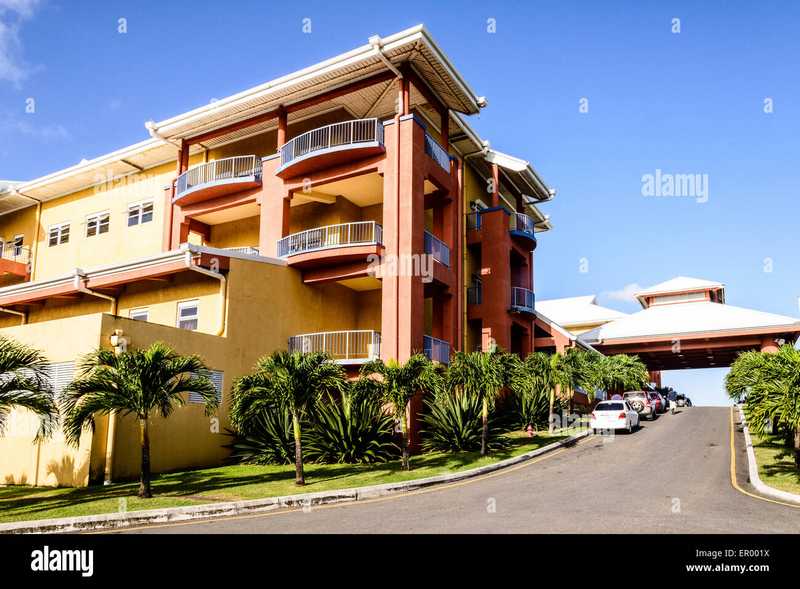 The reason behind the latest decision is for health workers to be able to quickly determine which patients have an “emergency” situation
Chief of Staff in the Prime Minister’s Office Lionel Max Hurst told reporters at the weekly Cabinet Press Briefing this morning that there are concerns about people seeking emergency care.

Health Minister Molwyn Joseph was asked to discuss the matter on Wednesday.

“The Minister of Health explained that it is not uncommon for personnel assigned to the Emergency Room to call in sick and, therefore, to reduce the number of personnel available to treat the sick. He also explained that many patients who show up at the emergency room are really in need of “urgent care” and Joseph confirmed that the Director of the hospital surveyed several patients who sought treatment at the Emergency Room (E.R.) in a fixed period; the diagnosis offered by the doctors concluded that less than 50% of the patients were of real “emergencies”, but in need of “urgent care”.

Residents have been complaining that the waiting period at the emergency room is too long however medical personnel has continuously said some of their health-related issues are not urgent and could be handled at district health centers.