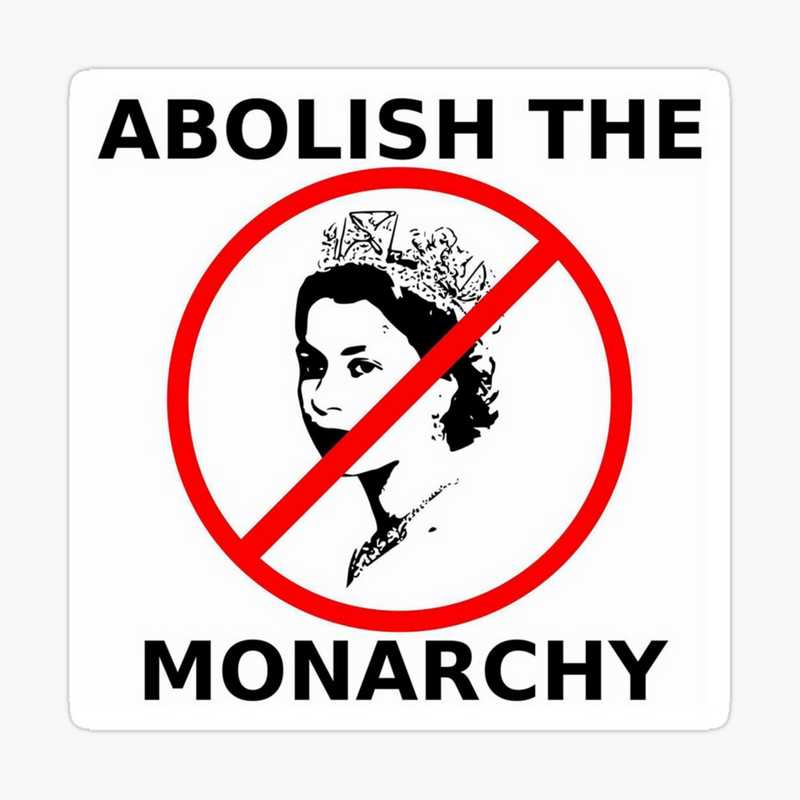 Republicans believe it is now somewhat easier to do away with the British Monarchy after the death of the very prestigious Queen Elizabeth II and the accession of her less popular son Charles.

While there were occasional republican rumblings during the queen’s 70-year reign, the affection and respect she enjoyed made it difficult for the movement to abolish the monarchy.

According to Graham Smith, chief executive of campaign group Republic, the 1000-year-old institution lies in serious jeopardy after the death of the queen.

“The queen is the monarchy for most people. After she dies the future of the institution is in serious jeopardy,” Smith said earlier this year, adding: “Charles may inherit the throne, but he won’t inherit the deference and respect afforded the queen.”

Critics contend that the royal family is out of place in a 21st – century democracy and also has exorbitant maintenance costs. However, according to statistics, the majority of Britons favor the monarchy, and the queen personally enjoyed a high level of support and adoration. Republicans thus acknowledged they had no chance to alter the system while she was still alive.

A successor to the queen has been a cause for controversy as public support for her 73-year-old son Charles, taking the throne fluctuates; some polls indicated that a majority of respondents thought the throne should rather go to much younger Prince William, his eldest son.

Republicans widely claim that support for the monarchy in its entirety will diminish once Britons wake up to the reality of Charles being king.

Mr. Smith has stated that he and other campaigners would vehemently advocate for a vote on the institution’s future after the queen’s funeral and before the coronation.

“It is an opportunity to campaign but it is not going to be an easy campaign,” he said. “We are going to have to work hard to get that referendum.”

In Britain, since there is no written constitution outlining the process, there is no apparent way to abolish the monarchy.

However, the royal family, according to its detractors, would be unable to keep functioning if public opinion shifted sharply against them.

A monarchy’s status under threat

In November 2021, Barbados removed the queen from her position as head of state. A decision that was hailed as a victory for republicans. Other nations like Jamaica and Belize have signaled they wish to follow suit. The royal family has said they will not obstruct these moves.

The results of surveys taken in New Zealand show a divided society with younger people favoring a republic.

According to recent studies, approximately half of Canadians feel that after Elizabeth dies, the nation should sever its links to the monarchy.

In March 2018, Prime Minister Jacinda Ardern stated that while she anticipated that New Zealand would become a republic during her lifetime, it wasn’t an issue the government was prioritizing.

The royal family has said they will not obstruct moves for autonomy by any nation under its realm.

“I want to say clearly, as I have said before, that each member’s Constitutional arrangement, as republic or monarchy, is purely a matter for each member country to decide,” Charles said at a Commonwealth summit in June this year.

“The benefit of long life brings me the experience that arrangements such as these can change, calmly and without rancor,” he added.

After the death of the Queen, #Abolishthemonarchy trended on Twitter, with many saying Elizabeth should be the last British monarch. Although the arguments differ, the wish of these many voices was that the monarchy should be done away with.

Uju Anya, a Nigerian-American Professor, is yet to forgive the colonialists for the atrocities committed against her people in Nigeria. Her tweet wishing the Queen an excruciating death was later deleted by Twitter, after catching the attention of prominent people, including the world’s richest man, Jeff Bezos.

“If anyone expects me to express anything but disdain for the monarch who supervised a government that sponsored the genocide that massacred and displaced half my family and the consequences of which those alive today are still trying to overcome, you can keep wishing upon a star,” Uju Anya tweeted, after receiving backlash for her earlier tweet.

For the republicans of Britain, spending so much to care for a family while the country is facing difficult economic times is unacceptable.

“The Queen has £350 million amassed from colonization, whilst people can’t afford food, heat, or are homeless,” Marlon said on Twitter.

“Why should this unelected group of people have so much power, privilege and wealth?  Too many people are blinded by tradition and pageantry.  It’s time to abolish the monarchy,” one Twitter user said.

“What is this “life of service” I keep hearing about from the royal family? They walk around, shake some hands, lend their names to charities that wouldn’t need to exist if they weren’t hoarding all this wealth. What kind of “work” do these people do,” another Twitter user said.

It is unclear if the UK government will someday abolish the monarchy. However, what is clear is that more nations will become republics under his watch, and at home, there will be more pressure on him either to step down as King or to abolish the monarchy completely.