Escape Prisoners back in Custody 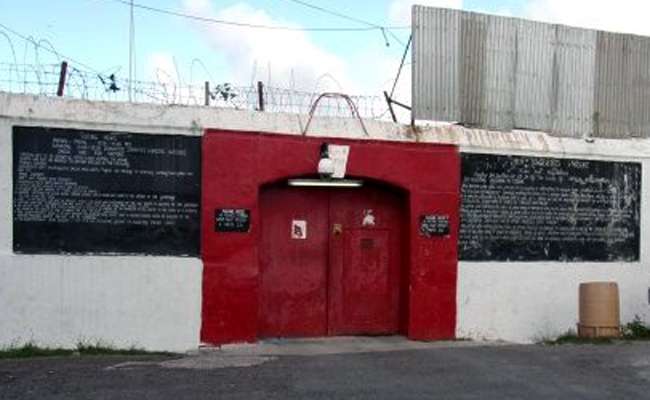 After several hours of a vigorous manhunt, prison officers in Antigua and Barbuda successfully recaptured two inmates who escaped Her Majesty’s Prisons using a compromised section of the building.

Superintendent of Prison Jermaine Anthony said that around 10:30 p.m. Sunday Ramone “Rusty” Thomas and Kelson “Club Social” Andrew got away through a compromised roof in the building, then jumped over the prison wall.

“The prison authorities responded immediately and at around 11:45 p.m one inmate was recaptured. We began our recovery operation once we realized they escaped. Prison security operations apprehended the other prisoner at around 7:45 a.m. Both prisoners are back in custody,” Anthony said.

“The prisoners reportedly made the getaway through sections of the roof at the old Remand Housing Center which Anthony confirmed had been compromised for some time. They broke through the galvanize in the roof and escaped. There is a need to repair the entire building immediately. We have had several breaches of that roof in so many years,” Anthony said.

The old Remand Housing Center is the building in question. somewhere around 20 inmates are housed there.