Governor General and Wife in London 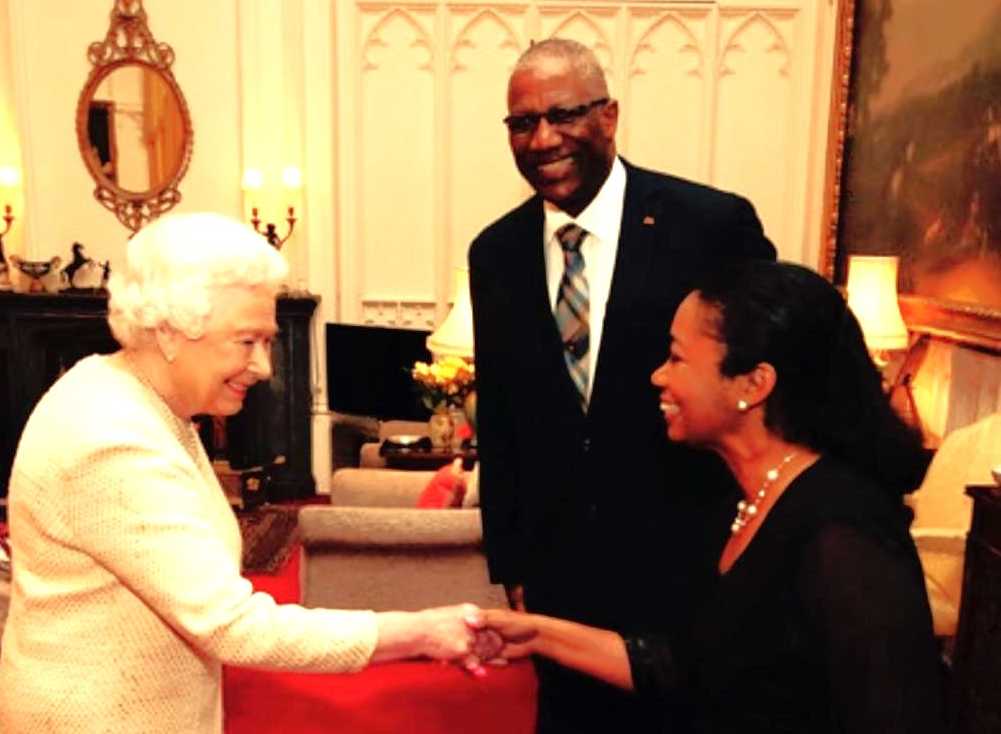 Governor General Sir Rodney Williams and his wife Lady Williams are in London to attend a slate of events to commemorate the passing of Her Late Majesty Queen Elizabeth II.

While in the UK, their Excellencies will be participating in the Lying-In-State of HRH Queen Elizabeth II and the signing of the Book of Condolences.

They will also attend the State Funeral at Westminster Abbey, the committal service at Windsor Castle, a lunch at Buckingham Palace hosted by HRH King Charles III for Governors General, the King’s reception at Buckingham Palace for Governors General, Overseas Representatives, and High Commissioners, and a reception with the Lord Mayor of the City of London.

Following the September 19 funeral, their Excellencies Sir Rodney and Lady Williams will be attending other meetings including discussions with The Prince’s Foundation and the West India Committee.

They will also be attending a memorial service for Lord Sainsbury who contributed significantly to the restoration of Government House.