Metal Detectors for prison in Antigua and Barbuda 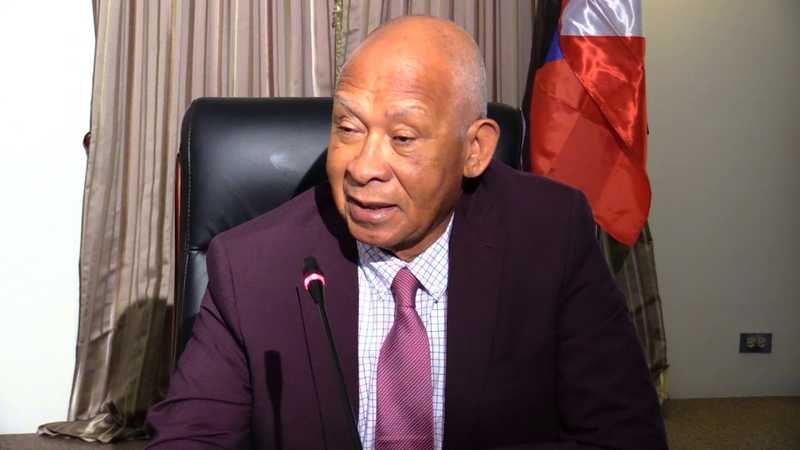 Metal detectors will soon be introduced into His Majesty’s Prisons in Antigua and Barbuda, to prevent the transportation of illegal items there.

So says Chief of Staff in the Office of Prime Minister Lionel Hurst.

Items including more than 60 cellular phones, a variety of weapons, and illicit drugs, along with cooking equipment and alcohol, were found and confiscated, as the prison authorities worked alongside police personnel.

“We are hoping to utilize metal detectors at the prison. It can help police and security officials at the prison to determine when someone is trying to bring contraband into the prison. These are being set up and the whole object is to prevent some of these items from being delivered to prisoners. We also know that some not-so-scrupulous officers engage in an illegal trade by allowing these items to be brought into the cells…” he said.

Hurst said the government is well aware of the problem and knows how to solve it.

“We know what the solution is and we intend to apply the solution to the problem. It is not beyond the means of the government to solve,” Hurst said.