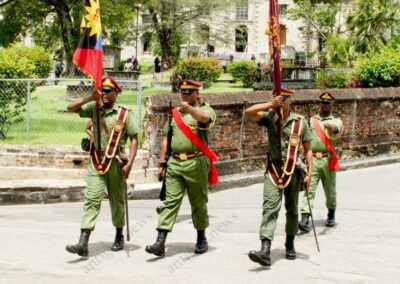 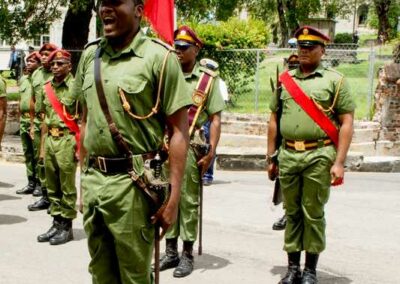 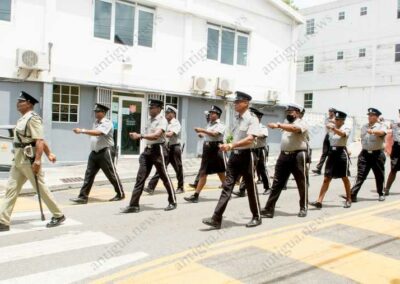 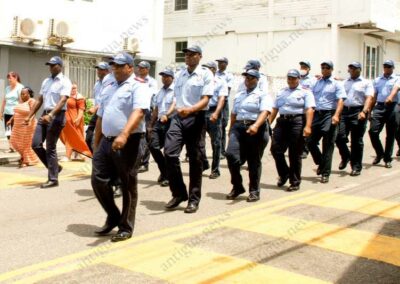 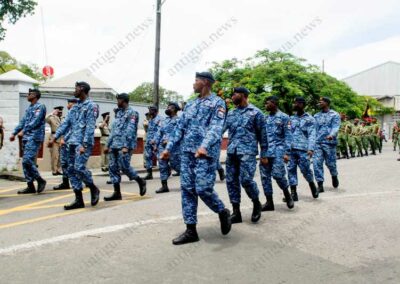 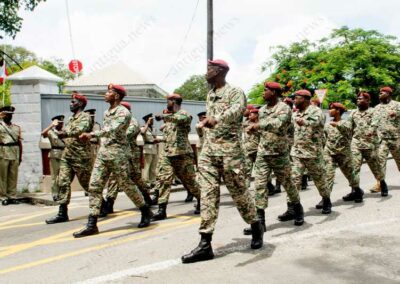 Dignitaries and residents in Antigua and Barbuda turned out in numbers on Monday morning to pay their final respect to the late Queen Elizabeth II at a special church service held at the Cathedral of St. John The Divine

While her coffin was being lowered into the royal vault at St. George’s Chapel, Windsor Castle, Antigua, and Barbuda had its ceremonial honor.

As directed by the Governor His Excellency Sir Rodney Williams, all those who attended wore black.

“It was a wonderful experience. It was very fitting and as a youth, it is important to know your history and we had a great ceremony to pay tribute to her and the life she lived,” Youth said

Meanwhile Chief of Staff in the Office of the Prime Minister Lionel Max Hurst said on the sideline of the ceremony that the service was a significant observance for the island.

The Very Reverend Dwane Cassius B.A, Dean of the Cathedral of the Anglican Diocese of the North East Caribbean and Aruba officiated the church service.

Following the church service, the Parade followed starting on Long Street at the entrance of the Cathedral and proceeding westwards, turning left onto Market Street, left onto High Street, left onto Cross Street, right at Bishopgate Street onto Independence Drive for the ‘Eyes Right and Salute’ at Government House, the “Eyes Left and Salute” at the Cenotaph, then right on to High Street, right on to Corn Alley and right on to Long Street up to the APUA Telephone Exchange where the parade will be dismissed.