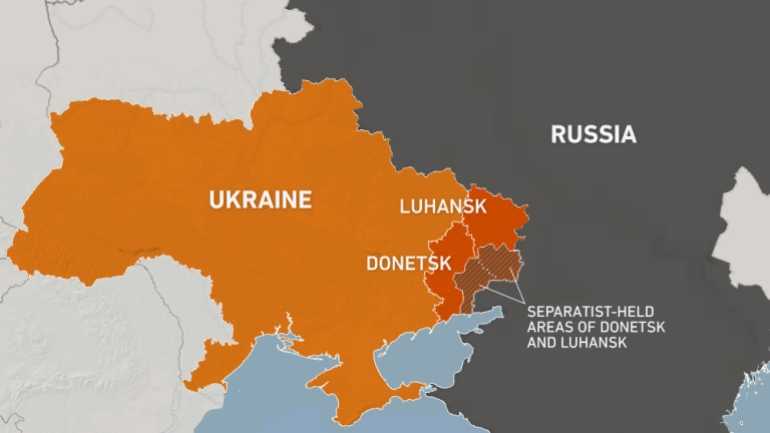 With the fight in Ukraine taking a new dimension, Russia might have discovered a new way to take the territories it failed to take forcefully. The Russian-backed Luhansk People’s Republic (LPR) and the Donetsk People’s republic have called for a referendum to decide if it will officially become a part of Russia.

In a post on social media addressed to the Russian President, the pro-Kremlin head of the Donetsk People’s Republic, Denis Pushilin, wrote: “I ask you, as soon as possible, in the event of a positive decision in the referendum – which we have no doubt about – to consider the DPR becoming a part of Russia.”

The LPR and the DPR said the planned referendum would take place from September 23-27, which is just three days away.

The head of the Duma, the Russian lower house of parliament, Vyacheslav Volodin, said that the house would support the two regions joining Russia if they voted to do so.

“[The referendums] would completely change the vector of Russia’s development for decades. And not just of our country. The geopolitical transformation of the world would be irreversible once the new territories were incorporated into Russia,” he said.

The right to defend Russian territory

If the people of the Donbas region vote to become a part of Russia, that would automatically mean that an attack on Luhansk and Donetsk would be an attack on Russian soil, which means the Kremlin now reserves the right to defend the territory.

Former president and current deputy chairman of the Russian Security Council, Dmitry Medvedev said the outcome of the so-called referendum would be irreversible and will give Russia the powers to defend the region.

“Encroachment onto Russian territory is a crime which allows you to use all the forces of self–defence. This is why these referendums are so feared in Kyiv and the West,” Medvedev said on social media, adding that no future Russian leader would be able to reverse the decision constitutionally.

For several months, the Russian forces had occupied the two regions. However, the latest updates reveal that Kyiv recaptured the village of Bilohorivka in the Luhansk region.

Serhiy Gaidai, Luhansk governor, said: “There will be fighting for every centimetre,” adding that Russia is preparing their defence awaiting the Ukrainian army.

President Volodymyr Zelensky, in his late-night address, said the Russians are in panic, but he is now focused on “speed” in liberated areas.

“The speed at which our troops are moving. The speed in restoring normal life,” Zelensky said.

In the coming days, the outcome of the referendum would be announced. However, Ukraine and the West believe that the votes would be another sham. They fear that the same thing that happened in Crimea will happen again, and both regions will become parts of Russia without the consent of Kyiv.