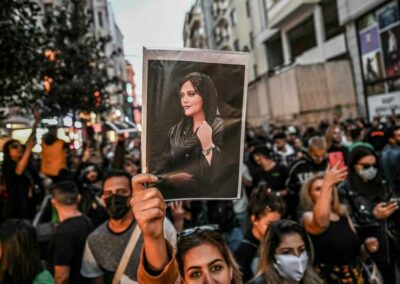 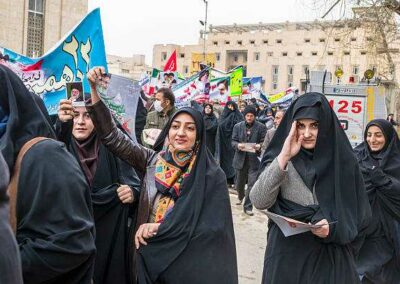 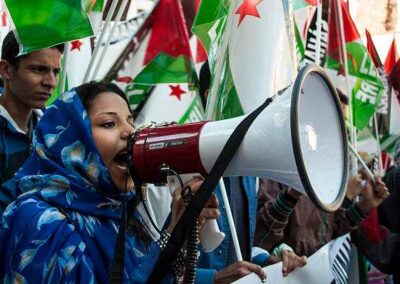 Peace seems to have eluded Iran for the past week, as protesters have taken over most parts of the country after 22-year-old Mahsa Amini died in the custody of the Iranian morality police last week.

Mahsa was arrested in Teran by the morality police on patrol over claims of wearing the hijab inappropriately. According to the police statement, the 22-year-old died of a heart attack.

“The woman was sent to a Greater Tehran police precinct for guidance and education when suddenly, in the presence of other people, she had a heart attack,” the police said, adding that he had underlying ailments.

An edited video released by Iranian state TV showed when Amini collapsed as she was on her way to the educational center, where she would receive a lecture on the proper way of wearing Islamic attire.

‘The police are lying’

Amimi’s family denied the claims by the police, saying she was in good health and had no underlying health condition that could lead to sudden death. “They’re lying. They’re telling lies. Everything is a lie … no matter how much I begged, they wouldn’t let me see my daughter,” Amjad Amini, Mahsa’s father, told BBC on Wednesday.

Mr. Amjad Amini said the police refused to allow him to see her daughter’s body before she was buried. He said Maha’s body was covered completely, but he managed to notice bruises on her feet.

“I have no idea what they did to her,” he said.

Jake Sullivan, National Security Adviser to US President Joe Biden, said the White House was deeply concerned with the situation in Iran.

Amini, “was reportedly beaten in custody by Iran’s morality police. Her death is unforgivable. We will continue to hold Iranian officials accountable for such human rights abuses,” Sullivan said on social media.

For the past week, protesters have occupied most parts of the country, demanding gender equality and freedom. Footage shows women removing their headscarves and burning them. Others were even seen cutting their hair. Protesters could be seen shouting, “Women, life, freedom,” while others were busy destroying posters of the country’s supreme leader and chanting, “Death to the dictator.”

In one video in Tehran, young protesters march around a bonfire on the street at night, chanting: “We are the children of war. Come on and fight, and we’ll fight back.”

In solidarity with the women of Iran, several government websites in Iran were hacked, including the official sites of the Iranian Central Bank. Anonymous (unknown hackers) have claimed responsibility for the hacks.

“(Greetings) Citizens of Iran. This is a message from Anonymous to all Iran. We are here, and we are with you,” a social media account affiliated with the group tweeted on Tuesday.

“We support your determination for peace against brutality and massacres. We know that your determination stems not from vengeance, but from your longing for justice. All tyrants will fall before your courage. Long live free Iranian women,” the tweet added.

Internet services in Iran are currently suspended, and as of Wednesday night, access to Twitter, Facebook, TikTok, and other social media platforms have been blocked, leaving millions of Iranians offline.

So far, at least eight people have died in recent days due to clashes at the protests. A human rights group, Amnesty International, said a teenager is among those that died in the protests.

Eyewitnesses said the police arrested several people on Wednesday night in Tehran after they were mobilized to disperse the protesters.

Although the government promised a thorough investigation of the matter, the protesters doubt its readiness to do so. The supreme leader is yet to make any comment on the issue, and there are worries that more death could be recorded as Iranian women wish that their cry for gender equality would be heard.

The foreign minister of Sweden said on Wednesday that the Iranian government should respect the rights of citizens to peaceful protest. Germany also added its voice saying the government should “allow peaceful demonstrations and, above all, not to use any further violence.”

The United Kingdom, in a statement on Wednesday, said it was “extremely concerned at reports of serious mistreatment of Ms Amini, and many others, by the security forces.”

“The use of violence in response to the expression of fundamental rights, by women or any other members of Iranian society, is wholly unjustifiable,” UK foreign minister Tariq Ahmad said in the statement. 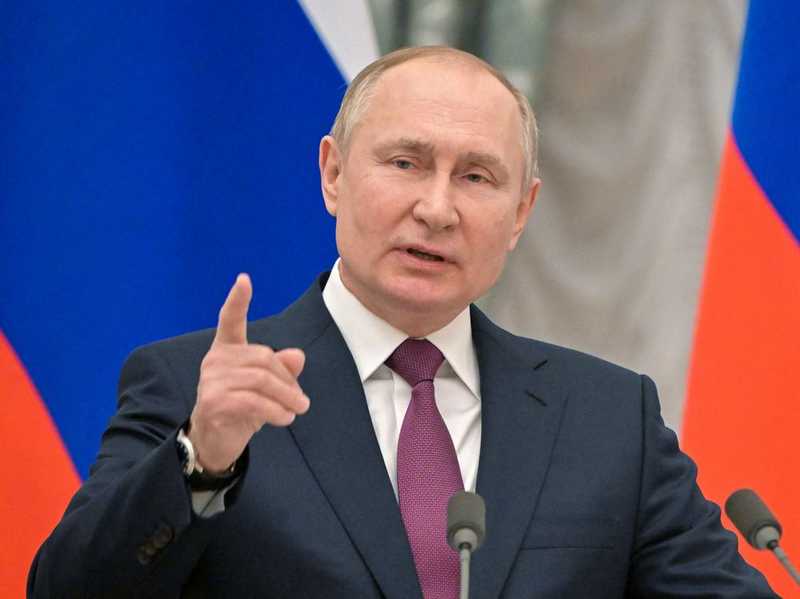