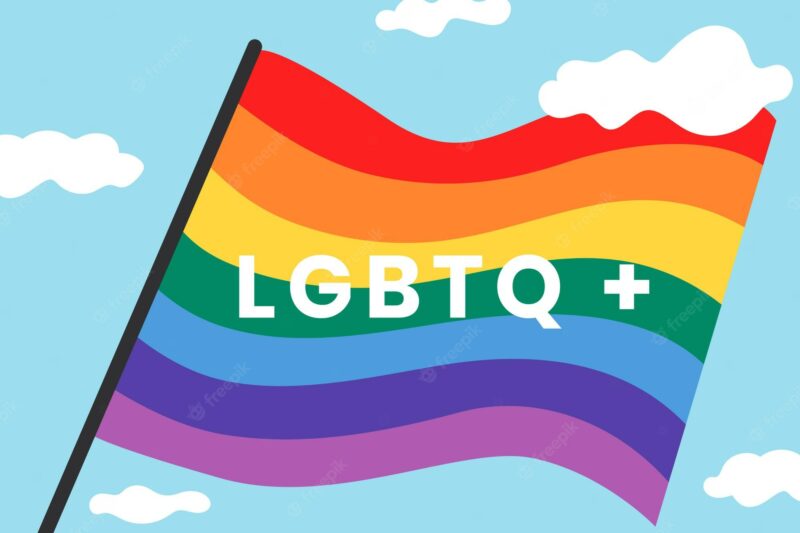 The High Court in Dominica is hearing a constitutional challenge from a gay man who is seeking to have two sections of the Sexual Offences Act that criminalize consensual same-sex activitiesdecriminalized.

The case according to reports is to end the criminalization of LGBT people in Dominica and is supported by Minority Rights Dominica (MiRiDom) and the HIV Legal Network, working alongside the claimant who cannot be named because of risk to his safety.

Under sections 14 and 16 of the Sexual Offences Act in Dominica, sexual activity between consenting partners of the same sex is prohibited — offenses that were first enacted in 1873, when Dominica was under British colonial rule.

The case being heard on Monday was launched by a man who has faced discrimination, hostility, and horrific violence in Dominica because he is gay.

Dominica’s 1978 Constitution guarantees the rights to privacy, protection from discrimination, liberty, security of the person, freedom from inhuman or degrading punishment, freedom of expression, and freedom of assembly and association.

As the claimant has described, “I have endured discrimination, threats, harassment, and violence because of my sexual orientation. The perpetrators of such acts find a sense of comfort and safety in the laws that criminalize buggery and gross indecency. These laws are not only discriminatory themselves, but they incite and encourage hateful and violent conduct towards LGBT individuals. The laws also condone police inaction and discrimination and are harmful to public health by worsening the HIV epidemic.”

But MiRiDom said these laws must be repealed and they are hopeful that the High Court of Justice in Dominica will choose to repeal laws that criminalize LGBT people in the Caribbean, following in step with recent decisions that saw the court find laws that criminalize same-sex activities in Antigua and Barbuda, and in St. Kitts and Nevis, unconstitutional.

The continued criminalization of consensual sex by LGBT people through sections 14 and 16 of the SOA, and the broader abuses against LGBT Dominicans to which such criminalization contributes, have damaged too many lives — and continue to do so every day, MiRiDom said.

“These are the lives not only of LGBT Dominicans, but also of their family members and friends who have lost loved ones to homophobic violence, or when those facing persecution have been forced to seek asylum elsewhere. In the words of the claimant who brought forward this challenge. I hope to make a change that will allow the generations after me to live a better life as a gay person than what I have experienced.” We hope the court will see fit to make this critical change in support of human rights for all,” the statement said.