The fight to keep roads in Antigua and Barbuda safe continues 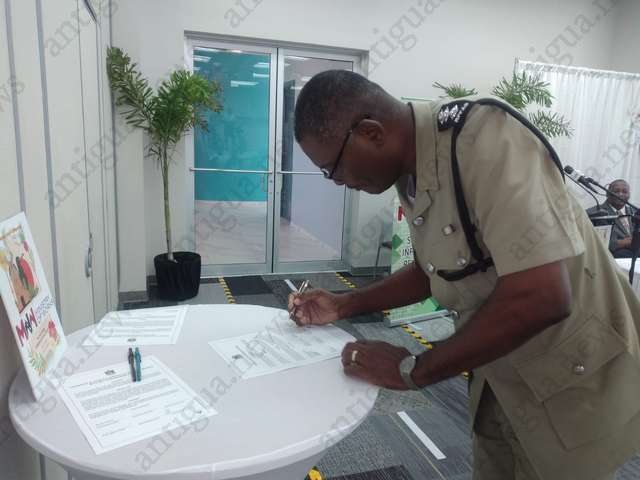 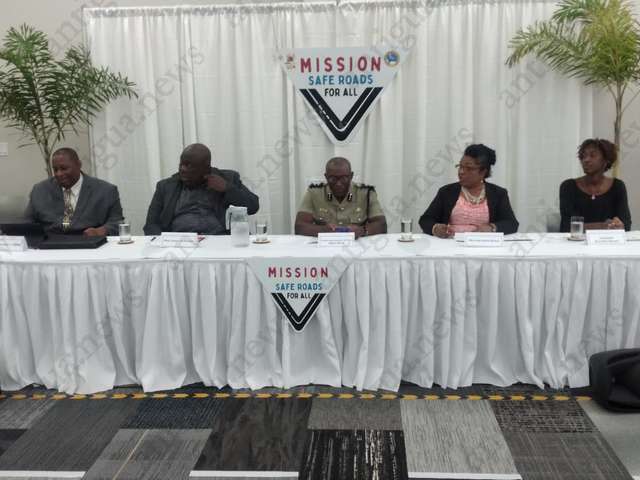 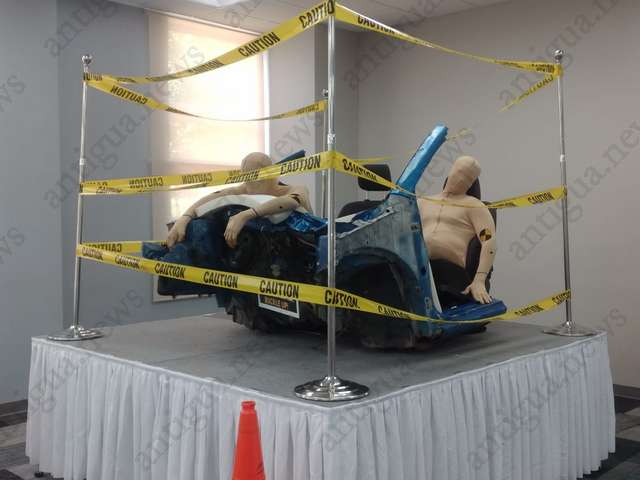 The Traffic Department is increasingly looking for ways to keep Antigua and Barbuda roads safe and on Tuesday a socially inclusive 2030 Mission Safe Roads for All Road Safety Awareness Communication Strategy was officially launched.

The Road Safety Awareness Communication Strategy and No Matter How Far Buckle Up Campaign is a socially inclusive venture that seeks to integrate gender and social inclusion in their response to implement evidence-based action which reflects global best practices.

Deputy Commissioner Albert Wade said road safety is everyone’s business and the police will continue to do their part in implementing and enforcing strict fines in an attempt to deter drivers from breaking the law.

“Road safety is everybody’s business and it is time that everyone partner with the traffic department and traffic wardens to stop preventable deaths and injuries on our roads. The government of Antigua and Barbuda is a signatory of the 2030 United Nations Sustainable Development Goals which includes a target of reducing road deaths by 2030,” he said.

Wade said according to research evidence is clear that drivers and front seat passengers wearing a seatbelt during a crash reduces the likelihood of dying by 50%.

“In Antigua and Barbuda, at the end of 2020, 58, 682 people over the age of 18 years held a valid driver’s license. 37% are young, 18 to 25, and 54% are males. A significant number of them are young men…It is a fact that the majority of young males, 18 to 35 years are more likely to engage in high-risk behavior such as speeding and not wearing a seatbelt, and engage in unsafe practices that contribute to road traffic deaths,” he said.

According to Wade, for the past five years, the total road deaths were 27, of those drivers, account for 50, front seat passengers 4 and none of those wore any seatbelts.

He also called on the heads of the bus and taxi associations to implement stringent policies that will make these drivers not only wear seat belts but deter them from speeding on the highways.

Weston said with better practices over time, these issues that have plagued the nation for several years will become a habit and routine that drivers will abide by before moving off on the roads.

Chair of the National Road Safety Council Ambassador Clarence Pilgrim was also present and thanked all the individuals who played a role in influencing this campaign.

Although there have been lots of legislation and campaigns carried out to help prevent these accidents, Chair of the National Road Safety Council Ambassador Clarence Pilgrim said he hopes this campaign will help the country to reach the 2030 UN Sustainable development goal of reducing road deaths and injuries by 50%.

He cautioned drivers to be responsible, admonishing them that they should not drink and drive under the influence of alcohol or any other drug.