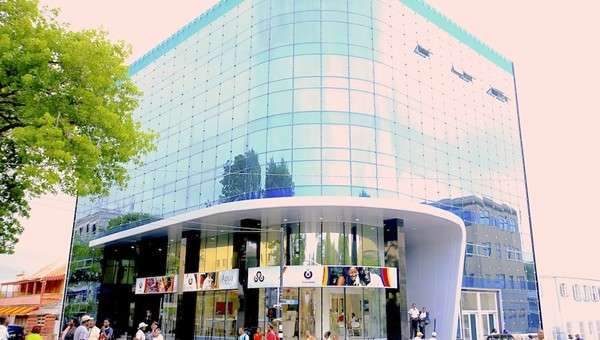 Residents who are in arrears on the electricity bill and those whose electricity has already been disconnected will soon benefit from a government initiative aimed at bringing them some relief.

This, as Prime minister Gaston Browne, announced over the weekend that the Cabinet has already held discussions with the Antigua Public Utilities Authority (APUA) to wipe off the arrears of these individuals.

“I think the Cabinet took the decision already, we are trying to get APUA to do the analysis. We’re going to also wipe off the arrears in eccentricity. We are not sure of the period as yet, APUA will get back to us, but I will say before the end of this month, ah we wipe off the arrears them.

So people who have no electricity we reconnecting you,” the Prime Minister told listeners to his Browne and Browne program.

The Prime Minister added that the government will also look into offering that same courtesy to I-net customers.