Teachers Union continues to fight amid accusations of being unreasonable 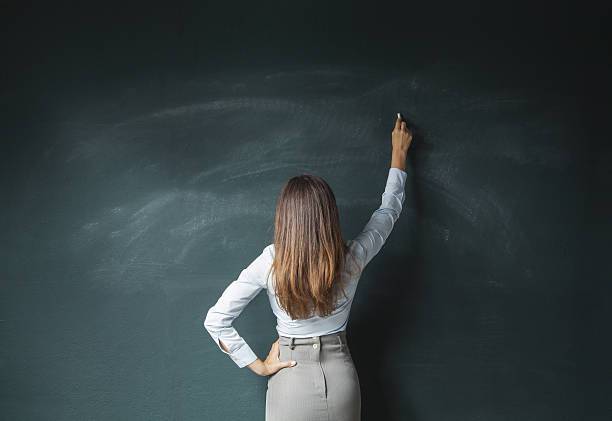 General Secretary of the Antigua Barbuda Union of Teachers Sharon Kelsick says the union and its membership were acting unreasonably when it decided to put pressure on the Ministry of Education to immediately address the issue of security at schools.

The Union threatened to take industrial action if security was not provided for school plants on the island.

“How many of us would like to know that we contributed to buying a fridge or microwave to make our environment a little more comfortable for us and thieves are able to come in and just walk with them and then when we stand up, we are told that we are unreasonable,” she questioned.

According to her, the teachers are not fighting hard enough.

” These are things that have been happening for years and this time we are saying we are not taking more licks. It’s not going to be business as usual and we are not being unreasonable. As far as I’m concerned, we are not fighting hard enough, we need to fight harder because we bring too much to this society for people to look at us and say we’re being unreasonable because we want a safe environment,” the General Secretary added.

On Friday, October 1, the union wrote to the Director of Education Clare Browne demanding that human security be posted at all government schools on a 24-hour basis from Monday, October 3 to address the rise in burglaries and vandalism, and failure to do so would result in the teachers taking industrial action on Tuesday, October 4.

On Saturday, October 2, Prime Minister Gaston Browne on his Browne and Browne radio program said the request from the union was unreasonable since the letter arrived after the close of the working day on a Friday and their demands were to be fulfilled the next working day; Monday.

He said this would not have given education officials enough time to meet that demand.

He also noted that the government spends in excess of $15,000,000 (fifteen million dollars) each year on human security and it was not just to expect the government to double that figure given the current economic climate.

Education Minister Daryl Matthew also commented that the teachers were being unreasonable citing the heavy burden it would place on the government if it were to increase its spending on human security.

Before the start of the school year in September, the Cabinet said it had entered into an agreement with a security firm that would provide human security during school operating hours and surveillance cameras would be used for night security.

However, this arrangement has not appeared to be working out too well as individuals continue to break into the schools.

In response to the Prime Minister and Education Minister’s comments regarding the union being unreasonable Kelsick says the teachers have taken more than enough and have been patient.

The government has since committed to addressing the issue of school security in a timely manner.