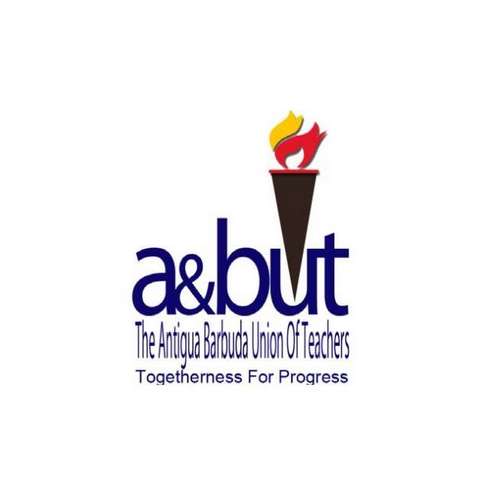 President of the Antigua Barbuda Union of Teachers Casroy Charles is responding to questions by the public over the timing of the recent threat made by the body regarding security at schools amid the surge in break-ins and vandalism.

On October 1, the union wrote to the Director of Education Clare Browne saying that if all government school plants were not equipped with 24-hour security by Monday, October 3, they would be left with no choice but to embark on industrial action on Tuesday, October 4.

The union’s action was also frowned upon by Prime Minister Gaston Browne who strongly believes that the move is politically motivated.

In a radio interview on Wednesday, Charles says his initial response to this questioning the timing of the union’s action just days before the observance of World Teachers Day would be “why not now”.

“We could have done this before the commencement of this new academic term because the truth is when we returned to school in August there was no security on the plant, however, we were in discussions with Cabinet and the Ministry [of Education] and we knew they were trying to come up with a solution so that we won’t experience this as we progress through the term,” the union president said.

The Cabinet announced that it had entered into an agreement with Purcell Security firm to provide human security at all government schools during operating hours and proposed that surveillance cameras would be installed at schools to serve as night security.

Charles says the union was given a proposal which they accepted, “however at least two weeks after the implementation should have been in place still no results. So what are we supposed to do. Continue like that,” he questioned.

“If you cannot honor your word that you will have us sorted somewhat by the middle of the first month of school, and we were being patient with you, because you insulted us by not availing security personnel for us when you asked us to return and when we were duty bound to return to work, but we still work through it.

And now we are telling you that we are taking a stand because you not living up to your responsibility as an employer, you ask me why now, why before teachers’ day. When are we supposed to do it?

I not hearing the persons asking the question asking why the administration sort to do something in the month of August last year when it was World Teachers day a few days after. So why are you asking us why now, Charles continued.

Government schools across the island were closed on Tuesday, October 4 to allow the union to meet with its membership to discuss the way forward following a meeting with education officials on Monday, October 3.

Charles described Tuesday’s meeting as good, citing “because when we had talks with the Ministry of Education and even at Cabinet we told them to present a proposal and we will take it to our membership for them to ventilate and we will get back to them about the security matter.

That’s what happen yesterday [Tuesday], they gave us a proposal, we spoke about it, and everybody had an opportunity to share their grievances, and provide some additional information as to how we can bolster the process, because teachers aren’t unreasonable persons, however, just like every other human being they have their limits.”

He says the union did not give the government a deadline to address their concerns but rather the government has given them a proposal indicating a time frame to have things implemented.

When asked what was the timeline given, Charles’s response was “I refuse to comment.

Over the past few weeks, several government schools have been vandalized and burglarized with thieves making off with a microwave oven and refrigerator in the latest incident.