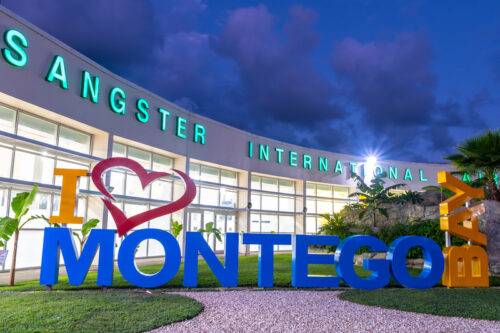 British national Alan Reid who was arrested on Saturday, October 2 in Jamaica is now charged with conspiracy, possession, dealing, and attempting to export cocaine, after US$420,000 worth of the illegal substance was allegedly found in his luggage at the Sangster International Airport in Montego Bay, St James.

He was reportedly held shortly before he boarded a flight to the UK.

He will appear before the St James Parish Court on October 12.

According to the police, at about 3:20 pm, Reid was in the process of checking in to board a departing flight to Manchester, England when his luggage was searched.

Police said cocaine weighing approximately 8.5 kilograms was found concealed in false compartments of two of his bags and was seized.

Following investigations, Reid was charged on Wednesday with breaches of the Dangerous Drugs Act.