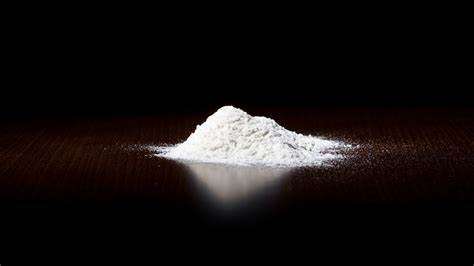 A British national remains in police custody in Jamaica after she was caught at the airport with cocaine in her luggage. The illegal drugs have a street value of 50 thousand pounds sterling

According to reports, the woman who just turned 20 was caught at the Sangster International Airport in Montego Bay, St James on Saturday

The young woman was boarding a departing flight to the United Kingdom when her luggage was searched.

The seized drug has a street value of approximately £50,000.

The woman was arrested on reasonable suspicion of breaches of the Dangerous Drugs Act and remains in police custody as the investigation into the matter continues.