Gunman invades a preschool daycare centre in Thailand, killing 34, including a pregnant woman 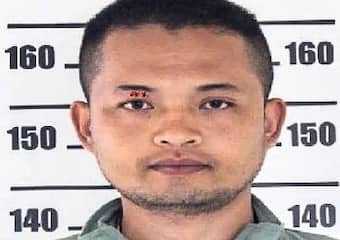 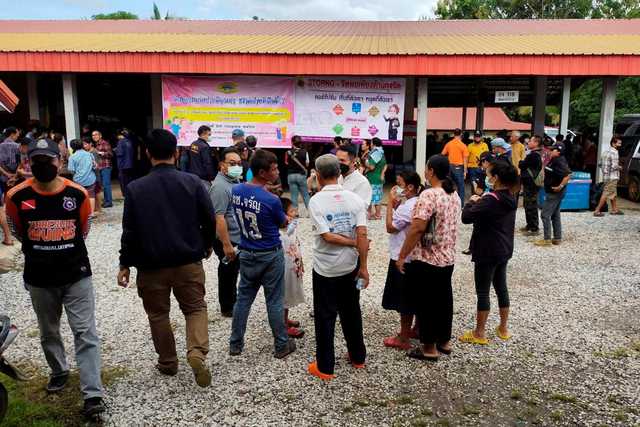 The trend of school shootings has extended to the Asian country of Thailand, after a gunman opened fire at students and staff of a preschool daycare centre, killing at least 34 persons and injuring many others. Children as young as two years were among the victims of the shooting. The incident happened on Thursday afternoon in the Nong Bua Lamphu province of the country. The police said the motive of the attack remains unclear.

“The shooter came in around lunchtime and shot four or five officials at the childcare centre first,” Jidapa Boonsom, a local official said. “At first people thought it was fireworks.”

Ms Boonsom said the gunman forced his way into a room where the students were sleeping before opening fire, adding that the man shot four or five staff, including a teacher who was eight months pregnant.

“It’s really shocking. We were very scared and running to hide once we knew it was shooting. So many children got killed, I’ve never seen anything like it,” Jidapa added.

The prime minister of Thailand, Prayut Chan-o-cha said he has ordered the police to carry out a thorough investigation on the matter.

“Following news reports of a terror attack in Nong Bua Lam Phu province this afternoon, I would like to extend my deepest condolences to the victims’ families,” Prayut said.

“I have ordered the national police chief to travel to the area in order to expedite the legal process immediately, and asked all the related parties to urgently assist everyone who has been affected,” the prime minister added.

The Prime Minister said he would travel to Nong Bua Lam Phu province tomorrow (Friday) to encourage the wounded and the relatives of those killed in the incident.

The prime minister of the United Kingdom, Liz Truss, said the people of the UK are with Thailand at this trying time.

“I am shocked to hear of the horrific events in Thailand this morning. My thoughts are with all those affected and the first responders. The UK stands with the Thai people at this terrible time,” Liz Truss tweeted.

Gunman kills self, wife, and child

Soon after the deadly shooting, the police identified the gunman as 34-year-old Panya Kamrab. He was a former policeman dismissed last year over drug allegations. He attended a court hearing on Thursday morning on drug charges before visiting the school to commit the atrocities.

Police spokesperson Paisan Luesomboon said Mr. Kamrab went to the school in search of his child only to discover he was not there. He added that the gunman could have committed the act because he was stressed.

“He was already stressed and when he couldn’t find his child he was more stressed and started shooting,” Paisan said.

The police spokesperson said the gunman had then driven home and killed his wife and child there before taking his own life.

Unlike the United States and most western countries, mass shootings are not common in Thailand. One reason could be the difficulty in acquiring light arms because of its strict gun laws. A citizen could spend up to 10 years in prison for the possession of illegal firearms.

However, there are a handful of illegal weapons in the country, many of which are brought in from neighbouring countries. Despite that, mass shootings are not common in Thailand. The last was in 2020, when an angry soldier opened fire, killing 29 people and injuring 57 others.

Barely two weeks ago, a gunman invaded a Russian school, killing 13 and injuring 21 others. With the frequency of such incidents, especially in places where gun violence is relatively rare, one would wonder how safe it is for school children worldwide.