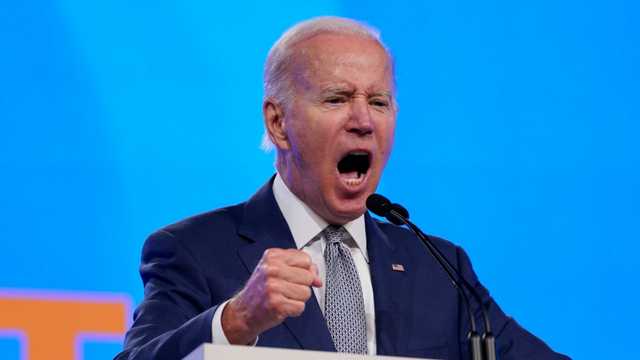 The United States has kicked against the recent move by the Organization of Petroleum Exporting Countries (OPEC) to cut oil production by 2 million barrels per day, describing it as a “shortsighted decision.”

“The President is disappointed by the shortsighted decision by OPEC+ to cut production quotas while the global economy is dealing with the continued negative impact of Putin’s invasion of Ukraine,” a statement released by the White House read.

The White House said it was worried about how Moscow would earn more money from the high prices and how the decision would affect the lower- and middle-income countries amid elevated energy prices.

This is coming as the US is doubling its effort to cut the prices of oil and possibly increase its production. In July, President Biden visited the Saudi Crowned Prince to discuss an increase in oil production, an unsuccessful move.

For months, Joe Biden’s approval rating was on a constant decline until recently when it appears that energy prices are relatively stable because of his efforts. However, the decision by OPEC would no doubt affect the chances of the Democratic party in the coming mid-term elections when energy prices return to the top of the chart.

Soon after the announcement by OPEC, oil prices went up in response. Analysts say things might get worse as summer approaches.

“The intention of the OPEC Plus cut was to break the fall in crude prices since the summer. If they succeed, then gasoline pump prices should also stop falling and range around current levels until other market drivers impact the price,” energy analyst, Bob McNally, said.

McNally stressed that Russia would be the biggest beneficiary of this as it awaits the effects of the sanctions by the EU.

“A large supply cut would delight Moscow, which would benefit from both stabilized if not higher crude prices and an implicit sign of solidarity from its OPEC Plus colleagues as it braces for looming E.U. oil sanctions,” McNally added.

“Today’s announcement is a reminder of why it is so critical that the United States reduce its reliance on foreign sources of fossil fuels,” the statement added.