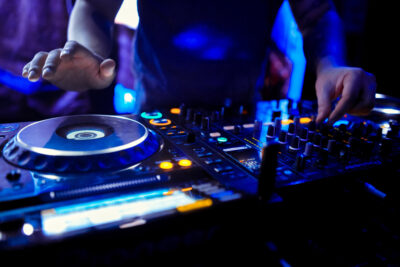 Some sections of the Jamaica public are breathing a sigh of relief following the directive from the Broadcasting Commission to broadcasters, requiring that they immediately cease playing any audio or video promoting the use of guns, scamming, abuse of drugs, or anything that constitutes criminal activity,

The Commission in a statement issued on Tuesday said this includes live editing and original edits, and near-sounding words which used as substitutes for offensive lyrics, expletives, or profanities.

This order is in keeping with the Commission’s commitment to ensuring that the airwaves remain free from harmful content.

“The use of the public airwaves to broadcast songs that promote/glorify illegal activity could give the wrong impression that criminality is an accepted feature of Jamaican culture and society.

It could also unwittingly lend support to moral disengagement and further normalize criminality among vulnerable and impressionable youth, and the young adult demographic,” the Commission said in its release.

Cordel Green, the Executive Director of the Commission, said this directive is the end product of a wide-ranging process that entailed focused monitoring, decoding of subculture dialect and urban slang and deliberations on balancing free expression.

“Part of the difficulty in dealing with music, especially that which emerges from a subculture, is that it takes time to identify, understand and verify the slang and colloquial language used.

Understandably, new street lingua may take some time before they are normalized, or their meanings become well entrenched. The Commission also has to be circumspect in its actions, knowing that regulatory attention can have the unintended consequence of giving exposure to and popularizing sub-cultural phenomenon,” Green stated.

He added that while there must be regard for ones right to freedom of expression, where criminality is presented in any context through music or videos as normal behavior, “conflicts with the tenets of responsible broadcasting.”