The debate continues on the JA music ban 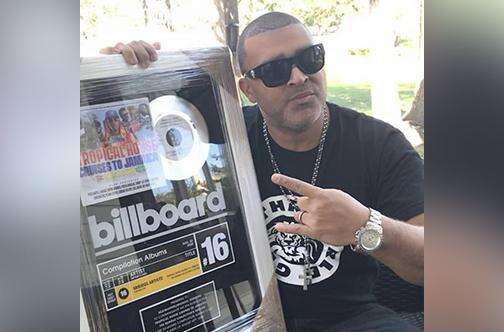 There appears to be no end in sight to the ongoing melee surrounding the ban on certain music in Jamaica.

US-based record producer Michael “Beatbopper” Hudgins is the latest to add his voice to the debate on the matter.

He says while artists need avenues to express themselves they need to be responsible with the content that they put out.

His comment is in response to the Jamaica Broadcasting Commission’s ban on music which promotes any form of criminal activity, including the use of drugs, scamming, and the illegal use of guns.

“These young artists in Jamaica are telling their stories of unemployment, poverty, and violence surrounding them. They are creating an avenue for people to listen to them so changes can take place in their lives. And others who live in similar conditions are going to listen to them. So let us get it right, we must not suppress the views of others, but we got to ensure our society is not degraded by the wrong type of lyrics,” he said.

Hudgins added “If I should go back to the US position, gangster rap started with those artists who were telling stories of their lives as they see it…There were people all over the world who never knew what was happening…Unhappy people don’t care about happy music, and the violent lyrics are the ones which sometimes make them do ugly things.”

The Commission said the ban was the final product of a wide-ranging process that included “focused monitoring, decoding of sub-culture dialect, and urban slangs deliberation on balancing free expression.”

“I agree with Prime Minister Holness that gun lyrics can influence people to do wrongs…We also have to look at the role of government and ask ourselves: ‘Is the government doing enough?” Hudgins questioned.

“Bob Marley is a great inspiration to people. He was certainly telling his stories. But, didn’t use poor choice words to get his message across. Bob wasn’t telling anyone to kill innocent people and because his music was so skilfully crafted, he is still the greatest reggae artiste,” he continued.