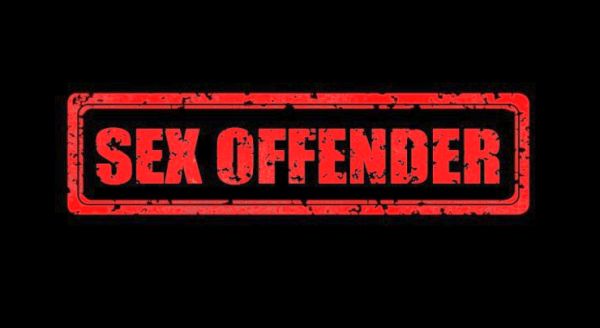 Being out on bail for allegedly sexually assaulting two girls in March should be enough to keep 43 year old Marlon Millis, of Clarendon out of trouble, but he has again found himself in hot water, now charged with committing similar offenses in Westmoreland, Jamaica.

This has resulted in his bail being revoked.

Millis, was first arrested on March 16, accused of committing serious sexual offenses against a 12-year-old girl in Four Paths in the parish.

While in police custody on that charge, he was implicated in another incident of the same nature against a 16-year-old girl in November 2021.

During an identification parade, mills was singled out by the victim and he was charged.

He was granted bail on July 14, after his third court appearance and as part of his bail conditions he was ordered to stay away from the victims and the parish of Clarendon except when he had to attend court.

He was also required to surrender his travel documents and to report to the Negril Police Station three days a week.

However, while on bail, police say Millis was implicated in two incidents of sexual assault against young girls, one of whom is 12 years old.

He was arrested and subsequently charged with additional offenses under the Sexual Offenses Act.