Rishi Sunak to become the next prime minister of the UK 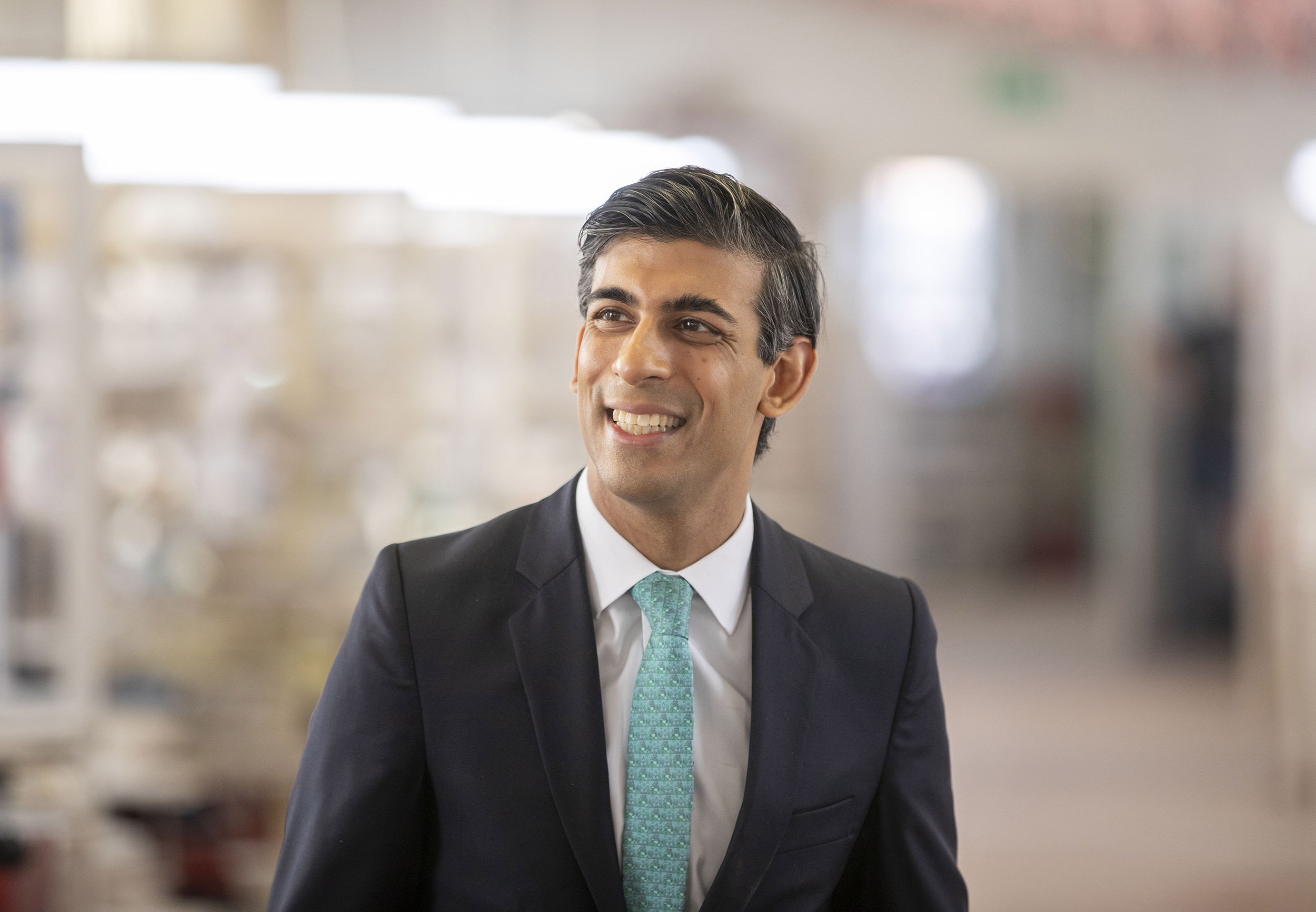 The time is 14:00. Penny Mourdant’s effort to get 100 endorsements is still a mirage. That could only mean one thing. Rishi Sunak is now prime minister of the United Kingdom as he comfortably won the nomination of more than 50% of Conservative MPs.

Minutes before the 14:00 deadline, Ms Mourdaunt told the 1922 committee that she was withdrawing from the race, leaving Sunak as the sole candidate for the job.

The chairman of the 1922 Committee, Sir Graham Brady, announced that Sunak will become the new leader of the Conservative Party, a position that automatically makes him the Prime Minister.

Sunak, 42, will be handed the keys to number 10 Downing street following the resignation of Liz Truss after a disastrous six weeks as prime minister. In a closely contested election of the Conservative Party last month, Sunak was defeated by the outgoing Prime Minister, and barely two months later, he now has the responsibility to save the dying economy. He is also the third UK prime minister in 7 weeks and the fifth since 2016.

The 42-year-old, whose parents migrated from India in the 60s, will become the first person of colour to become Prime minister in the UK. He is also the first Hindu to hold the keys to the number 10. His election loss in the September elections has been attributed by some to his Indian roots and skin colour.

Apart from being the first person of colour to hold the office, Sunak, at 42 is also the youngest person to hold the position since Lord Liverpool over 200 years ago. Hopefully, he will not break Truss’ record of being the shortest-serving prime minister.

Penny Mordaunt, who also battled for the top job promised to give full support to the new prime minister.

The leader of the House of Commons, while announcing her withdrawal from the race, said:  “Despite the compressed timetable for the leadership contest it is clear that colleagues feel we need certainty today. They have taken this decision in good faith for the good of the country.”

“As a result, we have now chosen our next prime minister. This decision is an historic one and shows, once again, the diversity and talent of our party,” Mordaunt continued. “Rishi has my full support.”

Ms Mordaunt said she was grateful to her supporters and proud of the campaign she ran. She added that it was time for every member of the party to unite and work with Sunak for the good of the nation.

“There is much work to be done,” she concluded.

The outgoing prime minister, Liz Truss was also quick to congratulate the man she once battled with for the prime ministerial job.

“Congratulations Rishi Sunak on being appointed as Leader of the Conservative Party and our next Prime Minister,” Truss said on Twitter. “You have my full support.”