Chastanet back in court over campaign funds scandal 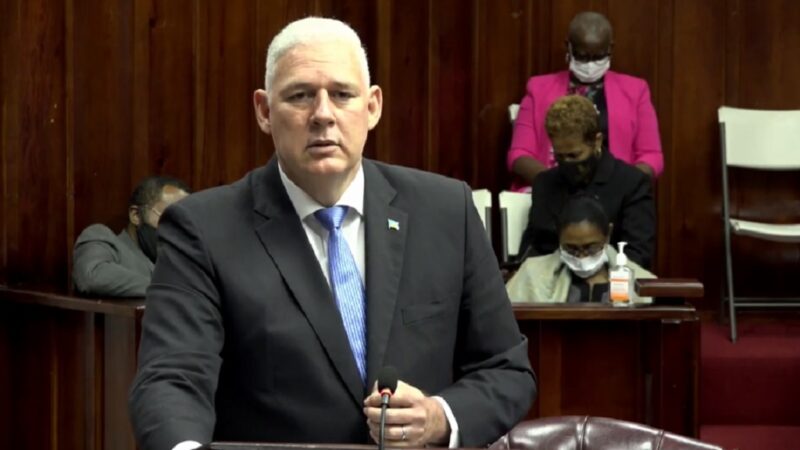 The 2011 matter concerning Allen Chastanet’s use of public funds for a political campaign is just not going away, even after losing the elections.

The former prime minister was back in court recently, to answer the charge that he requested, advised, and received public funds for the use of his political campaign as a UWP candidate for Soufriere back in 2011.

According to reports, Chastanet used $38,119, which belonged to the Soufriere Town Council.

“According to the Attorney General’s submission, those funds were raised by the Government of Saint Lucia from the Republic of China (on Taiwan) to finance community projects. At the time, the Chair of the Council was Kenneth Cazaubon, who is the second respondent in the civil suit between the Attorney General and Allen Chastanet,” an online report said.

The accusation is that Chastanet knew “or should have known and acted indifferently to the fact that his action was unlawful and a breach of his financial fiduciary duties as a government minister”.

The money was reportedly used to pay $38,119 reggae group, Third World, during Chastanet’s campaign activities to secure the Soufriere seat for the UWP in 2011.