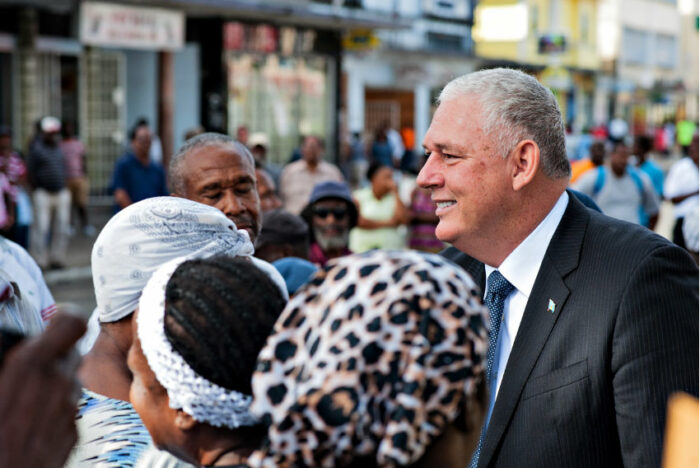 On Tuesday, St Lucians have been asked to come out in large numbers to protest against the ruling government, over a laundry list of issues affecting their lives.

Opposition leader Allen Chastanet has announced plans for a peaceful protest on Tuesday, saying that patriots should put their boots on their ground to show distance with the government’s handling of the St Lucian economy as well.

On his Facebook page, Chastanet who lost the last elections also appealed to ‘all patriotic Saint Lucians’ to be part of the activity.

“Calling all patriotic Saint Lucians who are fed up with the bad roads, the high cost of living, the out-of-control crime rate, the incomplete St Jude Hospital, the sale of Port Castries and Soufriere waterfront, and all the social issues being created by the SLP Government’s incompetence and abuse of power,” the former Prime Minister wrote.

Adding, “join the peaceful protest happening on Tuesday, November 1, 2022, from 8:30 am at the Derek Walcott Square. Saint Lucia deserves better!”