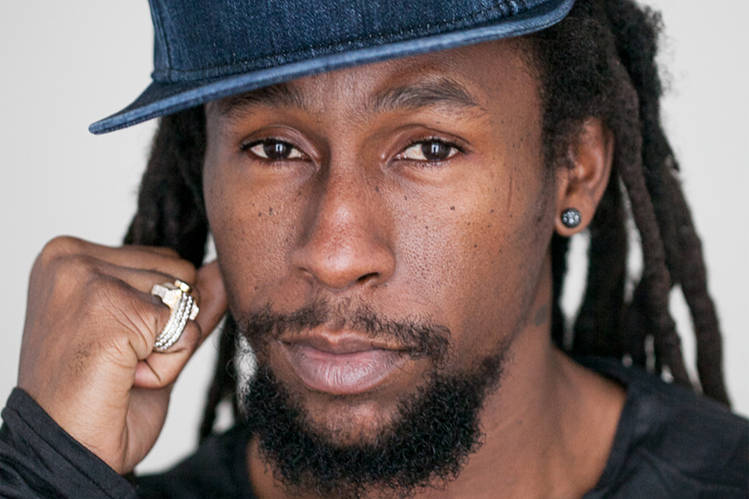 The Behind these Prison Walls singer Jah Cure; will remain in detention, a judge in the Netherlands has ruled. This means that the reggae star will continue serving a six-year sentence for attempted manslaughter.

On October 1, 2021, Jah Cure, whose real name is Siccature Alock, was arrested in Amsterdam after having stabbed a music promoter in the stomach.

He was sentenced to six years in prison — with credit for time served — for attempted manslaughter in March 2022.

Authorities in the Netherlands say they appealed to the Court of Appeal” to challenge the acquittal for attempted murder. This means they were not satisfied with the “manslaughter” charge.

As to where Jah Cure is being held during this time and the conditions of the facility, a representative from the authorities in the Netherlands said: “Due to privacy law, I cannot disclose any information on the representation of the suspect or the specific facility/location where the suspect is incarcerated.”

In November 1998, while driving around Montego Bay, Cure was pulled over by police and arrested on charges of gun possession, robbery and rape.