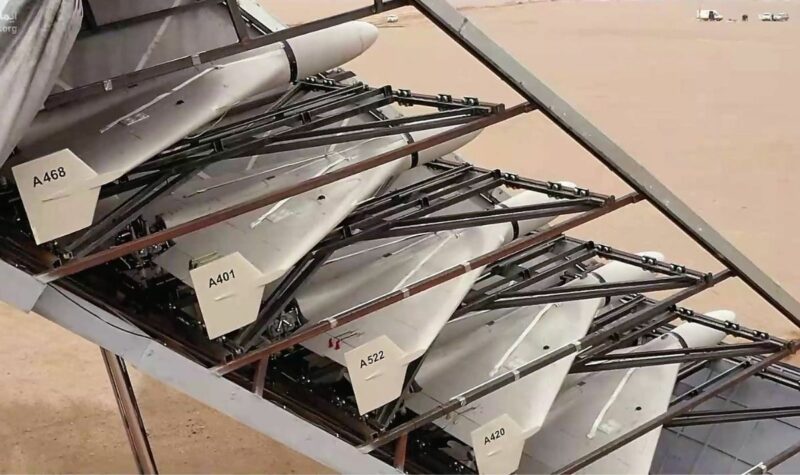 “Some western countries have accused Iran of helping the war in Ukraine by providing drones and missiles to Russia. The part regarding missiles is completely wrong. The part about drones is correct, we did provide a limited number of drones to Russia in the months before the start of the war in Ukraine,” Hossein Amirabdollahian, the Iranian foreign minister, said in Tehran.

The Iranian government had initially denied claims that it supplied any drone to Russia and accused the UK and other western powers of spreading groundless allegations.

“We reject groundless claims that drones were supplied [by Iran] to be used in the Ukraine war,” Nasser Kanaani, spokesperson of the foreign ministry, stated last month.

The reason for the recent admission by the Iranian government remains unclear, but it could be linked to emerging evidence that the government supplied the drones to Russia.

Iran has continued to insist that there is no evidence that Russia used the drones it supplied against the Ukrainians.

Last month, Ukrainian authorities said the “Kamazike” drones were used to attack its cities, including Kyiv, and it was responsible for many deaths, including that of a pregnant woman.

While Amirabdollahian claimed there is still no evidence that Russia had used the drones, he said he had reached an agreement with his Ukrainian counterpart to provide any evidence that Putin’s men used them in Ukraine.

“We agreed with the foreign minister of Ukraine to provide us with any documents they have that Russia used Iranian drones in Ukraine,” Amirabdollahian said.

What would happen if Russia used Iranian drones?

Although Ukraine has not said why it backed out of the discussion at the last minute, it could be that it realized that the talks were most likely to end in a deadlock. The Iranian foreign ministry has not said if it would sanction Russia should it discover that it used the drones it supplied.

“Our position regarding the war in Ukraine is to cease the war, return the parties to negotiations, and return displaced persons to their homes,” he added.

The Iranian drone can identify its target before striking and has the unique feature of disposing of itself after striking because it explodes once it hits the target. Ukraine might have very little or no evidence if these weapons were used because of these unique characteristics.