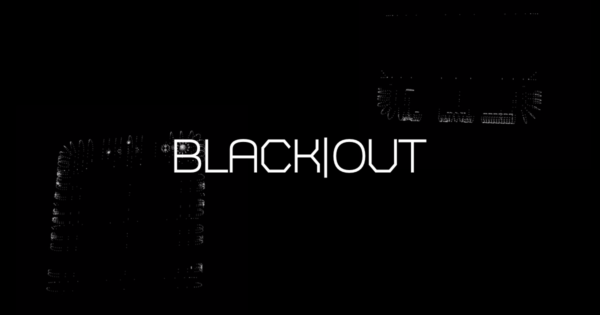 Antigua and Barbuda’s sole electricity provider (APUA) said an island-wide outage that occurred on Monday was a result of a system collapse.

At around 10:15 yesterday, the entire island was without power and APUA said its main electrical network experienced collapse.

“A preliminary assessment revealed a fault on the 69 KV line between Crabbs and Lavington Substations.

The affected section of the network was isolated. However, all online generators tripped offline resulting in an island-wide outage. Once conditions were safe, power was restored to the entire island by 11:35 am. Further investigations are being carried out to determine the cause of the fault on the 69 KV line, the subsequent tripping of the generators, and future mitigation measures against the reoccurrence of this fault type,” APUA said

The APUA Electricity Business Unit apologized for the inconvenience caused and thanked its customers and members of the public for their patience and understanding during the outage.