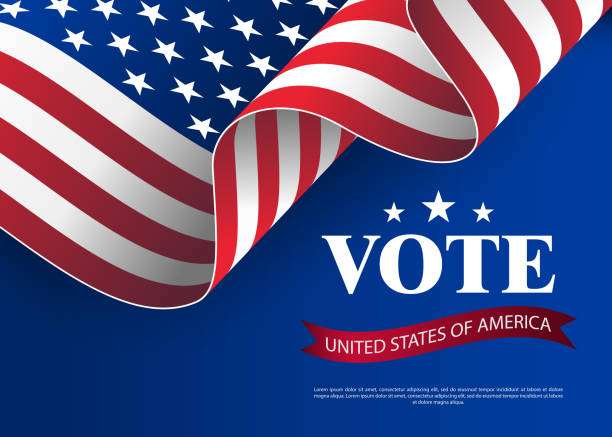 ​Despite the various challenges faced by Joe Biden in his first two years as president of the United States, the next two years might be more difficult for him should his party lose control of the country’s Congress. That will depend on what happens in the coming hours, as voters have made their choices and are now waiting for the results from the various states of the country.

Voters across the 50 States of the United States came out on Tuesday in the mid-term election to select who become their senators and representative in the US Congress. If Congress falls under the control of Republicans, every Joe Biden’s reform might be overturned, and his dealings, including the controversies surrounding his son Hunter, could be investigated.

President Biden earlier this week admitted that it would be difficult for his Democratic party to retain control of the House and the Senate.

“I think it’s going to be tough, but I think we can,” Biden said when asked about the win probability for his party. “I think we’ll win the Senate. I think the House is tougher.”

What the predictions say

Currently, Joe Biden’s approval rating is below 50%. With the president being the eye of the party, many have predicted that the Democratic party might lose control of the House.

Opinion polls have suggested that 49 Senate seats will go the way of the Republicans while 47 could go the way of the Democratic party. However, states like Arizona, Georgia, Nevada and Pennsylvania are still too close to call, and analysts have said whatever happens in these states will determine who controls the senate.

The Republican party is expected to gain 236 seats in Congress, which will cause it to have a 19-seat majority.

Democrats have a fighting chance to win some close Senate races, but Republicans hold favorable odds to win the one seat necessary to retake the majority,” Axios senior correspondent Josh Kraushaar said.

“It would take a big Republican wave, however, to win more than two seats,” he added.

Georgia could decide who controls the Senate

What happens in the State of Georgia could play a major role in who controls the Senate. A winner is expected to pull more than 50% of the voters to his side. For now, neither Sen. Raphael Warnock of the Democratic party nor Herschel Walker of the Republican party has reached the 50% threshold. That is because a third candidate is holding up to 3% or 4% of the voters.

“We’re not sure if this journey is over today, or if there’s still a little work yet to do, but here’s what we do know. We know that when they’re finished counting the votes from today’s election, we’re going to have received more votes than my opponent,” Georgia’s incumbent Democratic Sen. Raphael Warnock told his supporters after Tuesday’s election.

If a candidate fails to get the required percentage of votes, there would be a run-off between the top two candidates, and the winner’s party would throw the house majority either way. For now, Georgia is one of the states that are too close to call.

The system can’t take another two years of election denial

The allegations of electoral fraud raised by former President Donald Trump have raised doubts about the electoral system of the United States. He seems to have opened the door for future contestants to challenge the results should they suspect any atom of malpractice.

However, Gabriel Sterling, the acting Deputy Secretary of Georgia, has cautioned against candidates challenging the outcomes of the elections should they fail to win.

“We have reached a point in our nation’s history where we need leaders and candidates for both parties to step up and say, ‘I accept the results of this election’ regardless of the outcome,” Sterling said during a news conference on Tuesday.

“The system cannot take another two or four years of election denial, be it by voter suppression or voter fraud. Both of them are false claims, that have been proven false again and again and again,” Sterling appealed.

With results coming out as of Wednesday morning, losers are congratulating the winners, and there has not been any major election challenger even though there were technical challenges across several states.