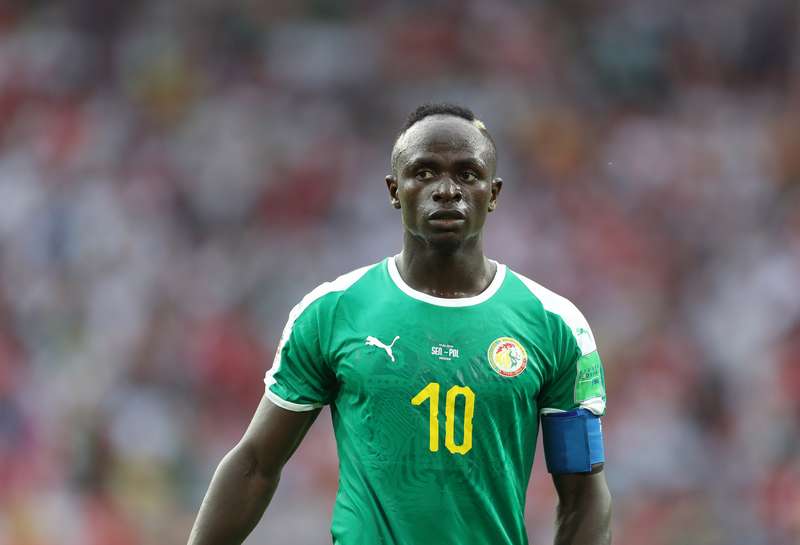 Sadio Mane has been named in Senegal’s 2022 World Cup squad, despite sustaining an injury during Bayern Munich’s game against Werder Bremen on Tuesday.

The 30-year-old prolific striker limped off the pitch after suffering an injury to his right fibula just 21 minutes into the game which his side eventually won 6-1 at the Allianz Arena.

However, Senegal’s head coach Aliou Cisse named the team’s talisman in his 26-man squad during a news conference in Dakar on Friday, since he was sure Mane would be able to recover in time for the tournament.

He said that after Mane’s injury was examined by the Senegal team doctor, Manuel Afonso, in Munich, it was confirmed that no surgery was required.

“That’s very good news and we now have the chance to try and get him fit for the tournament. We now have two weeks to observe and see how the injury reacts to treatment,” Cisse said.

“I prefer to keep him in the squad because he is such an important part of us.”

Mane, who is currently the nation’s all-time leading scorer, became a national hero after he scored the victorious penalty kick in Senegal’s first-ever Africa Cup of Nations victory over Egypt in a penalty shootout earlier this year. His decisive penalty kick against Egypt also secured Senegal’s spot at the World Cup in Qatar.

Cisse cited the example of Watford attacker Ismaila Sarr, who was injured prior to the Africa Cup of Nations finals in January but was named in the squad. He recovered after the opening round and help Senegal win the competition.

“We will do all in our power to ensure we can recover Mane in time to play,” Cisse added.

Cisse stuck with the majority of the team that won the Cup of Nations in Cameroon, but he did change things up by adding Ismail Jakobs, Nicolas Jackson, and Ilimane Ndiaye.

“The players chosen correspond with our vision and philosophy. They are competitors of a high level,” the coach said.

Senegal begins their World Cup campaign on November 21 against the Netherlands in a group that also includes Ecuador and host nation Qatar.