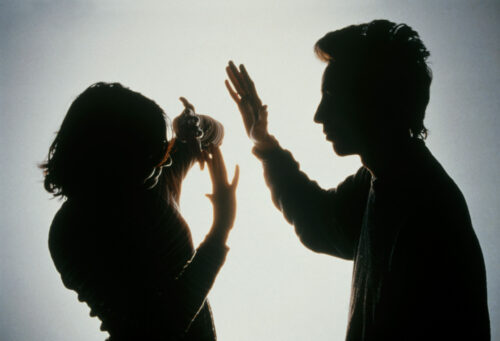 A woman in Grenada was granted $30,000 bail after stabbing her husband twice in the chest with a scissors

The 36-year-old who lives in Trinidad also had to provide a surety when she appeared before the Magistrates Court in Port of Spain.

As a part of her bail conditions, was ordered not to have any communication with her husband and to report to her local police station once a week until her next court hearing on December 9.

What happened is that on November 10, she was charged with one count of grievous bodily harm by WPC Phillip of the Gender-Based Violence Unit (GBVU) following investigations into a November 4, domestic dispute report.

According to police reports, the husband and wife were in an argument close to midnight. Police say at some point the man, was hit by his wife who then used scissors to stab him twice in the chest causing serious injuries.

Reports are that he was able to escape and was assisted by neighbors who took him to the Port-of-Spain General Hospital.

His condition is very serious but medical officials say they are not life-threatening.