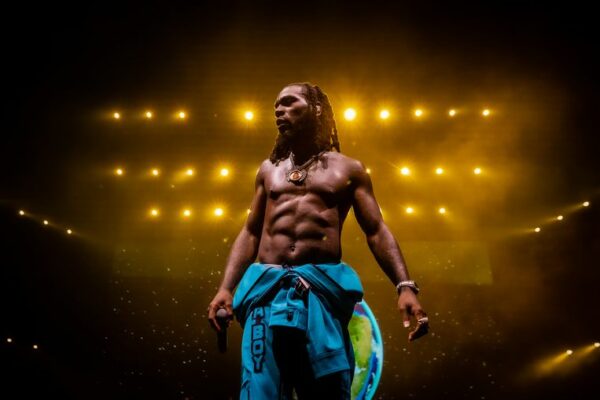 Burna Boy will be bringing the heat to Antigua and Barbuda on December 17th but the government will not be footing the bill.

When the announcement was made that the Grammy-winning international artists were heading our way next month, innuendoes were flying left right, and center about who exactly will pay the Afrobeats singer

“You can bring Burna Boy but we have no water”, one blogger wrote, while another said, “we catching hell ina yah what the hell are you telling me about Burma Boy”.

But the government has said it is supporting the venture but not financially.

Fete Kingdom Entertainment is responsible for Burna Boy and they too have said that the government is not supporting the show financially.

Burna Boy, alongside several other artists, will perform at the Sir Vivian Richards Stadium.

Full disclosure of the other artists has not yet been released but we know that tickets are costing in the hundreds.