Student under police protection after “you’re next” warning 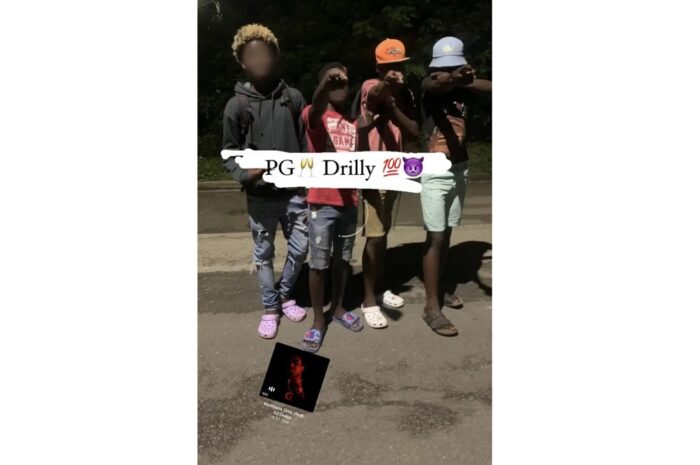 No child should be under police protection because she fears for her life at the hands of her peers. Well, that is the case at a popular school on the island.

The young girl whom her mother said has never had a history of trouble in school or even at home is only 13 years old.

The woman said the family had no choice but to arrange police security on the school compound for the child so that she was able to complete her exam. But even that, according to the mother is having a serious psychological impact on her daughter

The woman told Observer she became afraid after she received a letter from the school that her child attends summoning her to a meeting.

Reports are that the teen requested that her classmates delete the photo. The students claimed then they were simply fooling around. However, a meeting was held and days later another photo of the student emerged with the caption “snitch”

The students photo appeared on Facebook, Instagram, and other social media platforms, which caused concern among the family, prompting the intervention of the police

Gangs made up of students from several schools have been causing havoc among young people in Antigua and Barbuda, with some receiving serious wounds and others hospitalized for days.

It is said that gangs called – 2 Drilly, its affiliate 2 Drilly Girls, and alleged rival 700 Bones —are behind the attacks.