Dominica Labour Candidate for the La Plaine Constituency, Dr. Cassandra Williams has said that Dominica is well positioned to become the breadbasket of the Caribbean.

She made the statement while addressing supporters at her official launching ceremony held at Carib Junction in Delices on Thursday.

“I believe that Dominica is well positioned to become the breadbasket of the Caribbean and the communities of the south east have a key role to play in increasing production and strengthening our food systems,” Dr. Williams said.

According to her, the communities in that constituency are well-known for bay oil, toloma, farine and plantain production.

“We must open new avenues for La plaine, Delices and Boetica to develop these into world class products,” she indicated. “We will work vigorously to increase participation and production in profitable farm enterprises with the view to increase the capacity of farmers including our youth through improved technology, resilient infrastructure and best practices.”

The 22-year old Dominica Labour Party  government recently announced that it had set the goal of increasing the contribution of agriculture to Gross Domestic Product (GDP) to $700M by 2030. 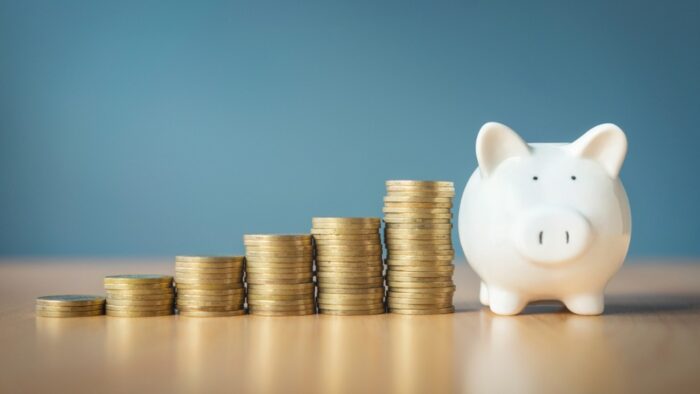