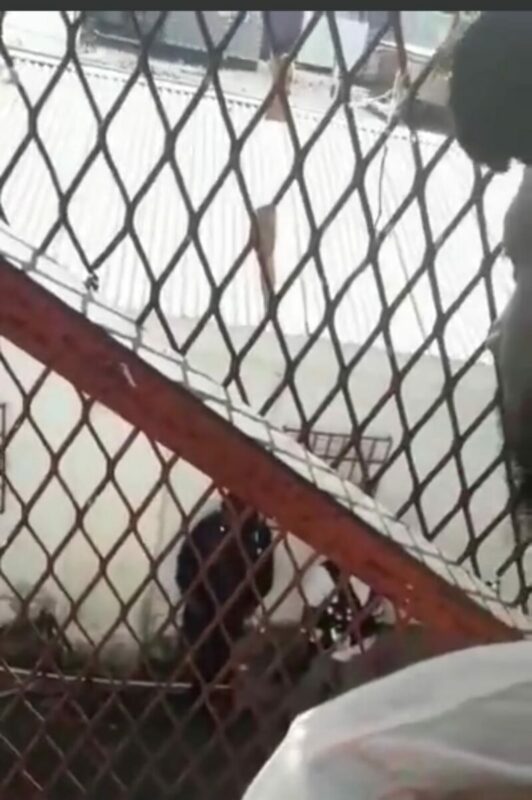 Prisoners are refusing to eat for the third consecutive day. That is their way of protesting for proper meals, flushing toilets, and a laundry list of other requests.

Inmates have been pushing back since Friday, saying that the meals are not adequate and suitable for consumption.

Understandably they were given dry foods over the past few days because of the shortage of LPG.

However, they say the kitchen at the prison is infested with rats, and cockroaches and are demanding proper food.

Now, since their recent protest, they are now claiming that are being victimized and confined to their cells.

Police and riot squad have been called to the scene

Meanwhile according to ABS, the prison remains under 24-hour lockdown as correctional authorities respond to threats from some inmates.

Prison authorities say an emergency and 24-hour lockdown were declared on Sunday, after about a third of the inmates became restive over the quality of the food they were being provided with and refused to eat it.

While the emergency has since been lifted, the lockdown continues, following threats from some inmates to torch the facility, as well as the assault of a correctional officer on Monday.
Videos have also emerged of inmates arming themselves with makeshift weapons.
The lockdown is set to continue until prison authorities are satisfied that the security situation has been fully brought under control.