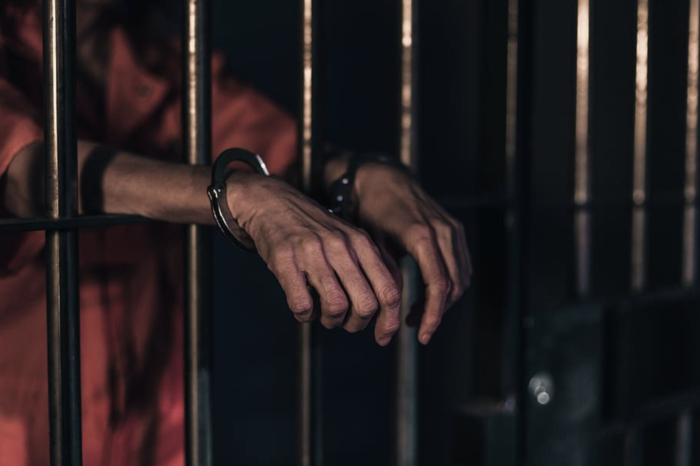 Two men who robbed and stabbed a man then left his body a burning house have been charged after they confessed to the crime in caution statements.

Twenty-seven-year-old Rayshawn Rattray also known as ‘Shawn’ and 35 year old Ainsworth Whitter both labourers from Orange Hill in St Ann, have been hit with three charges each following on the incident which occurred on Sunday December 4.

The police say the men confessed to robbing a man of a sum of cash and stabbing him multiple times before setting his house ablaze.

The man’s body was found burnt beyond recognition during cooling down operations. Police are awaiting forensic evidence in order to identify the body.

Their court date is being finalised.

And a Kingston man has been charged following an incident that took place at a market this Tuesday.

Reports from Denham Town Police say at about 10 in the morning, a woman was sitting inside the market when 24 year old David Smith of Greenwich Town pounced on her with a firearm.

Smith reportedly pointed the weapon at the woman and robbed her of two cellular phones worth over thirty thousand dollars.

A report was made to the police and Smith was later arrested and charged.

His court date is also being finalized. (Source Nation News)