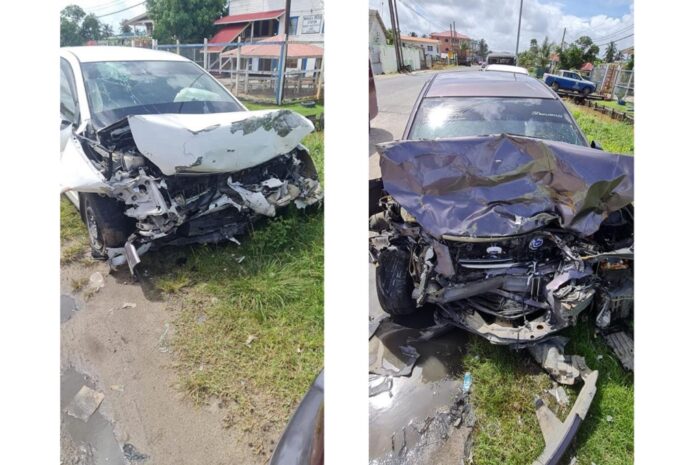 ​A six-month-old baby has died in a car crash in Guyana, the first fatal accident for the New Year.

Police in Georgetown said that the incident occurred on Unity Public Road, East Coast Demerara around 1:30 am.

The baby, whose name is Devine Khan was a passenger in the vehicle.

A man named Dequan Khan, was also in the vehicle driven by Ackeem Jerricks, which was proceeding west along the southern drive lane of Unity Public Road.

The driver of another vehicle told reporters he was proceeding east along the northern drive lane when he fell asleep and lost control of his car.

He said, as a result, the vehicle collided with the front portion of the motorcar transporting baby Devine.

Both drivers and occupants were injured and taken to the Georgetown Public Hospital. The baby did not make it and was pronounced dead upon arrival.