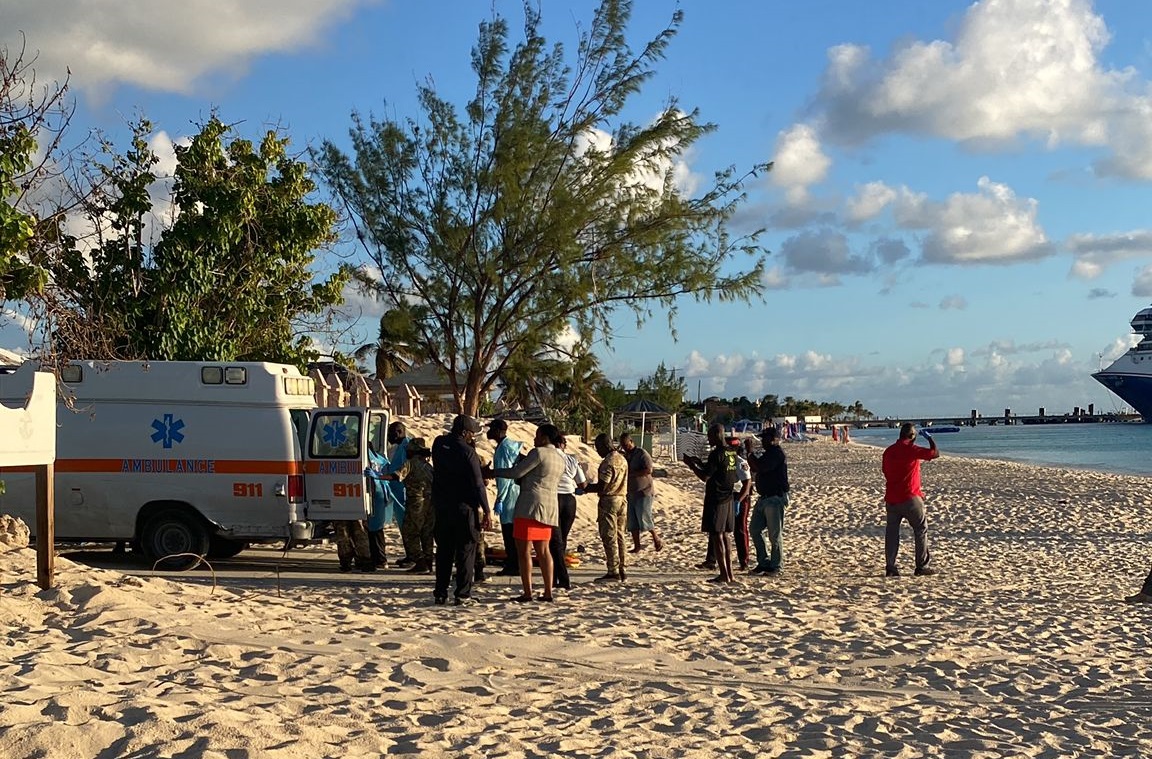 Four passengers onboard a Turks and Caicos Island aircraft are rejoicing after they survived a crash on their way from St Kitts and Nevis.

The crash happened on Tuesday and all four people who were on board are alive and well.

They were rescued by local fisherman Kellison Talbot whom police are hailing as a hero.

The aircraft crashed in the waters between Salt Cay and Grand Turk, after which a multi-agency search and rescue were activated.

According to reports, the Turks and Caicos Airports Authority said the plane experienced difficulty around 11:20 am and went down.

Twenty minutes later, a report was made to the police, alerting them of the accident.

Reports from Turks also indicated that the aircraft went down about 17 miles east of the airport.

Officers of the Royal Turks and Caicos Islands Police Force along with Air Support from the US were assisting with efforts to find the travelers.