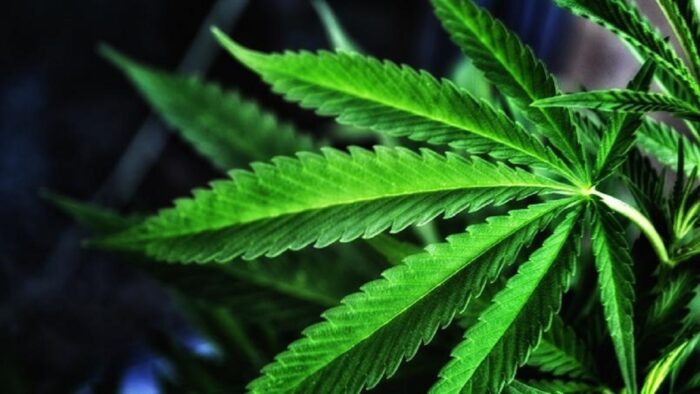 Grenada is not quite as ready as other Caribbean countries that have been tapping into the marijuana niche market.

Prime Minister Dickon Mitchell says Grenada is yet to identify a niche market for cannabis.

The country had expressed interest in using the controlled substance for medicinal purposes however Mitchell said yesterday that they are currently awaiting the recommendations of the Commission on Cannabis Legalisation and Regulation which is tasked with undertaking a complete assessment of the pros and cons of legalizing the plant.

“We have not identified a niche market as yet, that is why we have set up a Commission or a committee to really do the heavy lifting to really guide us to where we really want to go,” Prime Minister Mitchell said

“Like I said it’s really about medicinal marijuana or commercial uses of marijuana. Having said that, we also recognize as well that it’s a misallocation of resources to criminalize a plant that has the levels of commercial and medicinal uses that I think everyone has accepted it has,” he added.

“We don’t want to keep on wasting state resources arresting people for a spliff and that sought of things, you know it makes no sense and the police are better off doing proper policing rather than chasing someone for a spliff and so on,” he said.

Adding, “at the same time, we don’t want to send the message that this carte blanche and develop a situation where anyone can grow and consume marijuana as they wish, that is not the intent, alcohol is regulated, cigarettes are regulated and similarly the marijuana industry will be regulated.

“So, the intent is to have a regulated industry, a licensing system but also some restorative justice because at the end of the day, we have to look at those persons who persisted over the years in trying to frankly educate us properly about the plant and in this part of the world it’s the Rastafarian community,” Mitchell said.