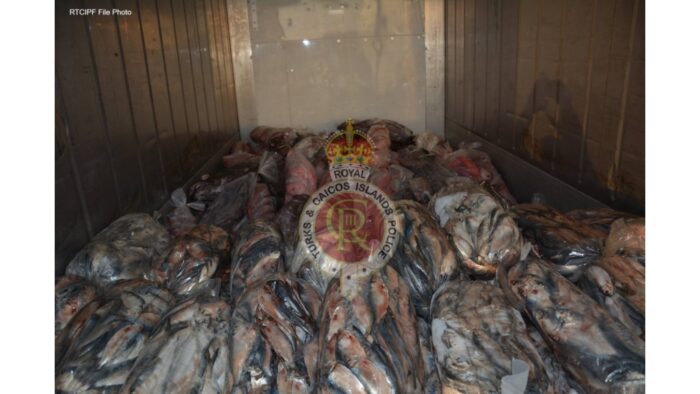 On Thursday, eight poachers from the Dominican Republic were detained in waters off the Turks and Caicos Islands

Commissioner of Police Trevor Botting said: “This is a great example of excellent work and collaboration between members of the public and the Force. I am grateful for the hard work and dedication displayed by my officers who will remain painstakingly vigilant in patrolling our waters. The flagrant disregard for the laws protecting marine life within the beautiful by nature TCI by those bent on seeking to retrieve financial gains illegally, will not be tolerated. Our efforts in alliance with the DECR will continue until these threats dissipate”.