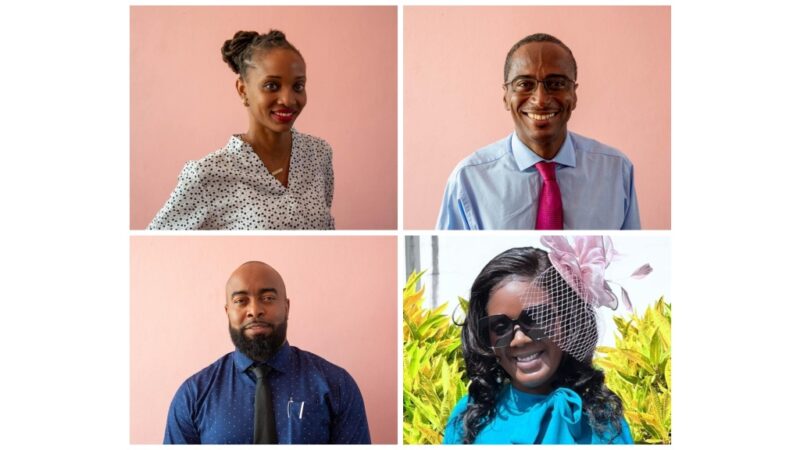 Victor, is an independent candidate who defeated the Dominica Labour Party candidate in the general election of December 6, 2022

The other three incoming senators are Lori Victor, Delbert Paris, and Lorraine Henderson-Reid.

The senators will join Victor and the Member of Parliament for Marigot Anthony Charles on the opposition benches in parliament.