$24M worth of cocaine seized near Puerto Rico 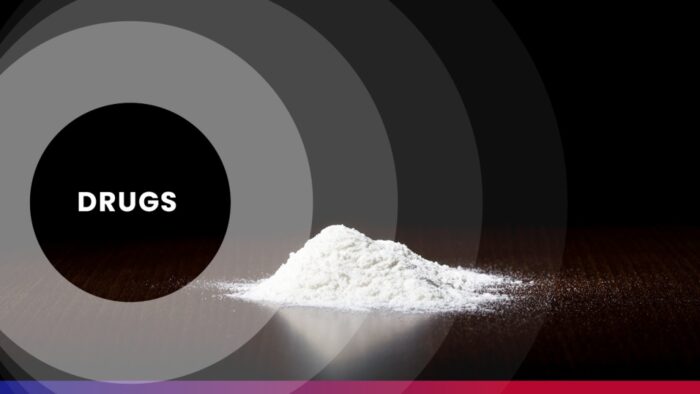 Three people have been arrested following a major drug bust in Puerto Rico’s Southeast coast, two from the Dominican Republic and one from Colombia.

Authorities say the federal agents have seized $24 million worth of cocaine off a speedboat.

US Customs and Border Protection said they seized more than 2,200 pounds of cocaine Friday near the coastal town of Humacao

This is the second large drug seizure reported this month in the waters off Puerto Rico.

According to reports, on Jan. 15, federal agents seized more than 1,700 pounds of cocaine worth $18.4 million.

This happened following a chase near the northeast coast in which two suspects were killed and four others arrested.