Is Russia using food as a weapon?

Since Russia invaded Ukraine, there has been a massive rise in the prices of food supplies in the world. In times of war, food shortages are inevitable. However, a deliberate attempt to block food supplies coupled with the already existing food crisis because of the war will cause undue hardship to the warring nations and other nations that depend on them for food supplies.

Global food prices have increased by about 30%, and there is little indication that prices will come down anytime soon. Why have the costs of food supplies skyrocketed in the past few months? Is there a deliberate attempt by Russia to block food supplies? Could Russia be using such blockage as a weapon? Let us see.

Food supplies cannot get to the various parts world without using the sea. That means the ports in Ukraine and Russia are necessary for food supplies.

During a special session of the United Nations Security Council, the U.S. Secretary of State hinted that Russia is blocking food supplies to the world.

According to Anthony Blinken, “The consequences of these actions can be devastating. The food supply for millions of Ukrainians and millions around the world has been held hostage by the Russian military.” Blinken added that “the Russian government seems to believe that using food as a weapon will help accomplish what this invasion could not. To break the spirit of the Ukrainian people.”

Russia could be blocking food consignments in ports. This has become easier as the Russian army is currently controlling some Ukrainian ports. It is difficult to believe that Russia is not responsible for whatever is happening to the global food shortages. If it can stop the sale of gas to Poland, Bulgaria, and Finland, then it can equally stop the world from eating.  What is Russia’s response to this claim?

According to the Russian ambassador to the U.N, Vassily Nebenzia, “There are more than 10,000 sanctions. And as a result of this, transport routes have been cut off. There is a logistical crisis, there are threats to Russian ships, and they can’t get out of ports. There is also a problem with trade and insurance, limits on international commercial accounts.”

Russia blames the absence of food supplies on the sanctions imposed on them. There is a justification for Russia’s claim because it does not make sense to deliberately isolate a country and expect the same country to meet your demands.

According to Dmitry Medvedev, the deputy chairman of Russia’s Security Council, “Our country is ready to fulfill its obligations in full. But it also expects assistance from trading partners. Otherwise, there is no logic. On the one hand, insane sanctions are being imposed against us, on the other hand, they are demanding food supplies. Things don’t work like that. We are not idiots.”

Russia is deliberately using food supplies as a weapon in the ongoing war in Ukraine since it is not sure of winning militarily. Kremlin believes that starving the world will cause the withdrawal of the imposed sanctions.

The United Nations secretary-general is having a series of talks with Russia on tackling the increasing food shortage. But Russia is demanding the lifting of some sanctions. Will these sanctions be eased? Only time will tell.

It is important to note that the world is not lacking food. According to the UN, there are about 20 million tonnes of grain that Ukraine has not been able to supply. Releasing these grains will go a long way in averting the food crisis.

According to Anthony Guterres, “There is enough food in our world now if we act together. But unless we solve this problem today, we face the specter of global food shortage in the coming months.”

In the past few weeks, India has banned the exportation of grains, and other countries will likely take the same step. That has further increased the prices in the global market.

Russia is using everything it has to fight this war, and it appears to be winning the food fight. The same people that imposed the sanctions are now discussing how to open the same doors they closed. The decisions made in the next few days and weeks will determine if the world will starve or not. 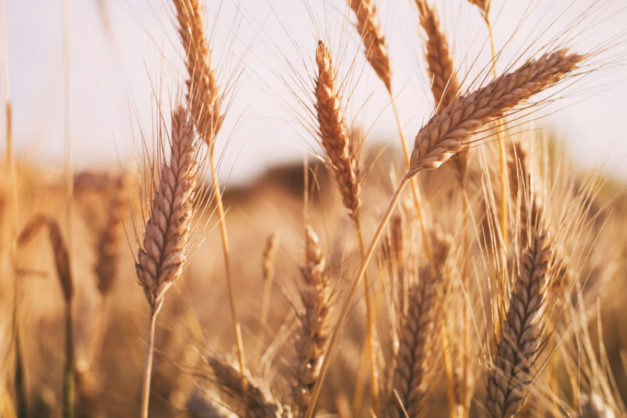 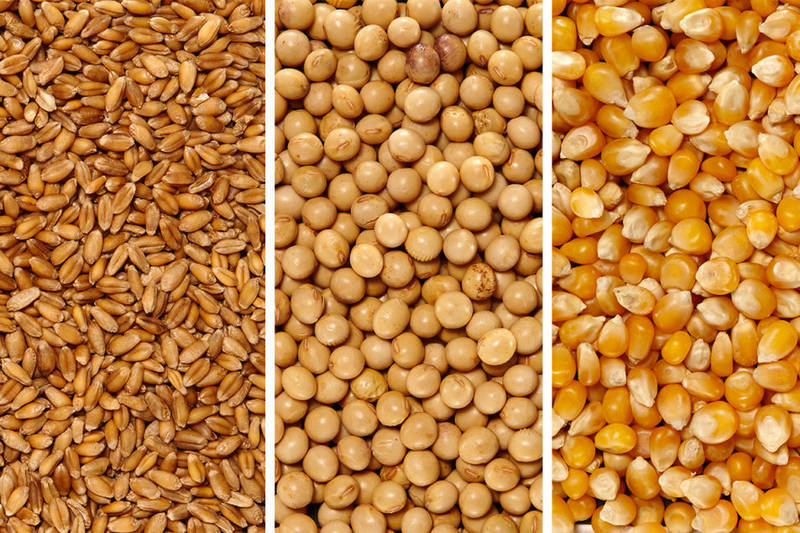