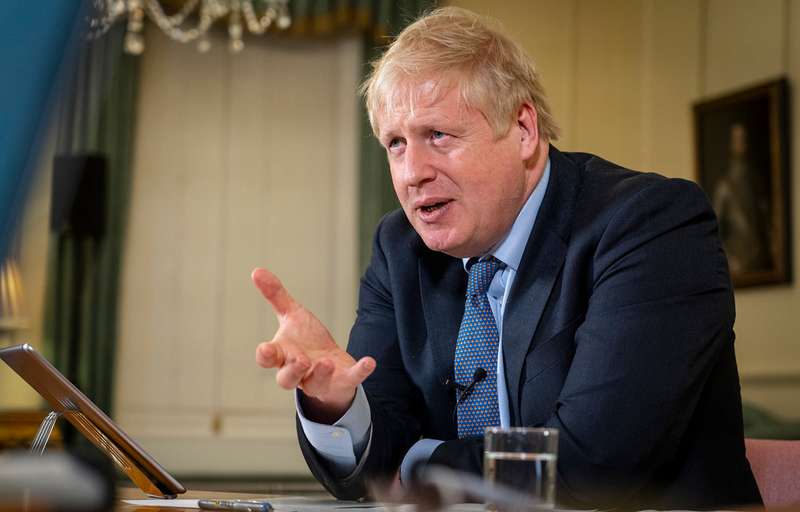 Boris Johnson will resign from his position as UK Prime Minister later today. He is expected to make a statement confirming his intention to step down in the wake of a huge internal revolt that has gathered momentum over the past 48 hours, with dozens of resignations from his own ministers, aides and colleagues. This follows a damaging series of events which reached a peak over the Chris Pincher scandal, and then was pushed over the edge by the departures of Rishi Sunak and Sajid Javid.

His role has become untenable, but it is expected that Mr Johnson will propose staying in his position, but in a caretaker capacity, until the autumn, when a conservative leadership contest concludes, after two candidates are chosen by parliamentary members to battle it out for the top job, in the weeks remaining before summer recess. However, this is likely to be met with strong opposition too, and he is likely to be put under additional pressure to simply stand aside immediately, with many believing it to be unfeasible for him to remain even in the short term, as due to recent events and the level of bad blood it has created, means he no longer is able to command parliament, and his judgment is severely impaired.

The cumulative effect of all the controversy, accusations and at times sleaze, which has followed Mr Johnson in recent months, has brought about his downfall. Many feel he has damaged the conservative brand, turning the governing of the country into something of a circus, with a lack of integrity, certainly not befitting that of a Prime Minister.  The party faces huge divisions moving forward and desperately needs to make the right choice of replacement. Penny Morduant remains slight favourite, with Mr Sunak and Mr Javid very much in the running too; along with Ben Wallace, Liz Truss, Nadhim Zahawi and Jeremy Hunt. Steve Baker could be a dark-horse, but it is expected inevitably, that there will be a host of candidates from all different sides of the party, who will put their names forward for consideration.

It is likely the balls are already rolling, and probably have been for some time; but for now, everyone is just waiting for Mr Johnson’s official confirmation, which should come sometime during Thursday 7th July, then the fun starts.