Time is running out for PM despite his continued defiance 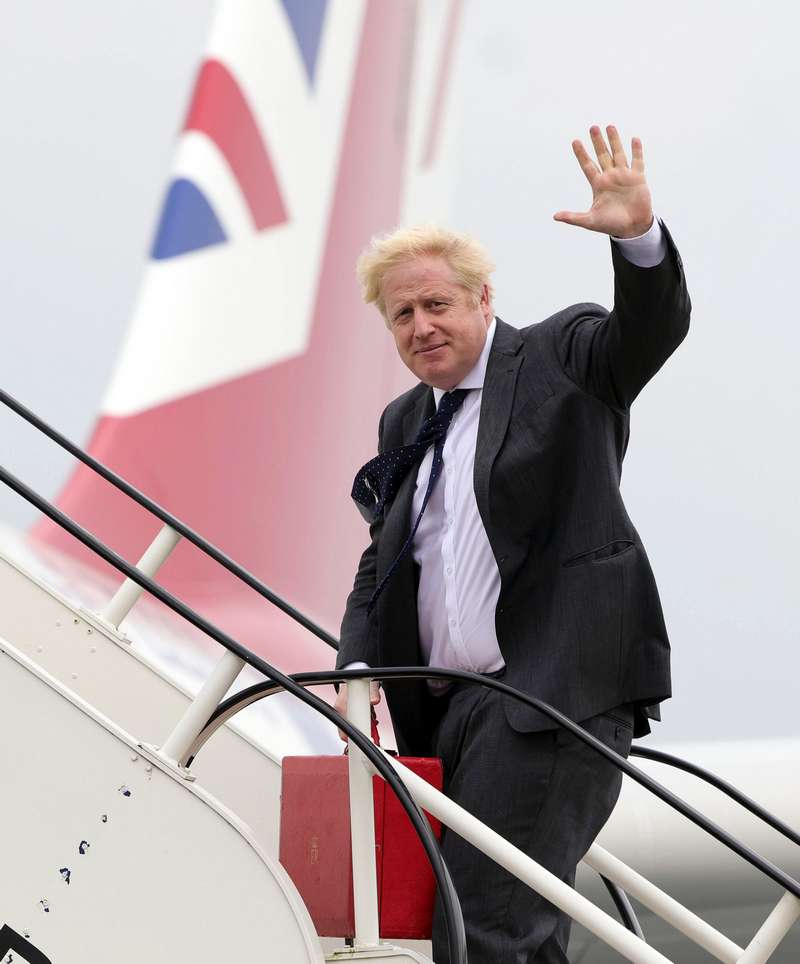 Boris Johnson’s term in office has lurched from one crisis to another, to such an extent that nothing really comes as a surprise any more. However, his ability to solicit drama is building to what looks like a sad conclusion on his part.

Less than 24 hours after he lost two of his most loyal allies in Rishi Sunak and Sajid Javid, he has received a further 29 resignation letters… and counting. He quickly brought in Nadhim Zahawi as the replacement Chancellor, and Steve Barclay as the new Health Secretary, but he suddenly finds himself having to scratch around and look to replace an ever increasing list of ministers. Amongst those to quit in high profile positions include:

Additionally: Robin Walker, Kemi Badenoch, Niel O’Brien, Alex Burghart, Julia Lopez, Mims Davies and Rachel Maclean, all walked out on the Prime Minister, and there is every likelihood that there will be more to follow.

It didn’t stop there, as a raft of Parliamentary Private Secretaries (PPM’s) also decided they could take no more and stepped down. These included:

Adding their names to these PPM’s were: Laura Trott, Selina Saxby, Craig Williams, Claire Coutinho, MarkLogan, and David Johnston. Then to rub salt into the wounds, Bim Afolami, Vice-Chairman of the Conservative Party for Youth; Andrew Murrison, Trade Envoy to Morocco; and Theodora Clarke, Trade Envoy to Kenya, each followed suit.

For now the likes of: Dominic Raab, Priti Patel, Ben Wallace, Liz Truss, Kwasi Kwarteng, Nadine Dorris, George Eustice, Jacob Rees-Mogg, Grant Shapps, and Michael Gove, have declared it their intension to stay in the cabinet; although Gove has also made it clear he thinks the PM should do the honourable thing and step away.

Many spoke of leaving with heavy hearts but simply could not stay, and many stated the reason as being they that they no longer could trust him to tell the truth:

Ms Crosbie declared that “Sadly, I am forced to say that the sheer number of allegations of impropriety and illegality – many of them centred around Downing Street and your premiership – is quite simply making your position untenable.”

Mr Chalk was fairly clear in his reasons saying despite wanting to support the PM “it cannot extend to defending the indefensible.”

Will Quince clearly upset said that “it is with great sadness and regret that I feel that I have no choice but to tender my resignation… as I accepted and repeated those assurances in good faith.”

Jo Churchill pointed to the fact that “recent events have shown integrity, competence and judgement are all essential to the role of prime minister, while a jocular self-serving approach is bound to have its limitations. The country and party deserve better.”

The Prime Minister remains bullish and promised he would fight any fresh vote of confidence in him by disgruntled backbenchers. He insisted: “It’s exactly when times are tough, that when the country faces pressures on the economy and pressures on their budgets and when we have the biggest war in Europe for 80 years, that is exactly the moment that you’d expect a government to continue with its work, not to walk away, and to get on with the job. It is indeed the job of a prime minister in difficult circumstances, when he has been handed a colossal mandate is to keep going, and that’s what I am going to do.”

There remains a very real possibility that a rule change could be brought in for another confidence vote, and it seems unlikely the PM could muster the support he needs a second time around.

Bookmakers have installed Penny Mordaunt as slight favourite to replace the PM, just ahead of Mr Sunak. As would be expected, Liz Truss, Ben Wallace, Sajid Javid, Tom Tugendhat and Nadhim Zahawi also feature in the early odds, as does Jeremy Hunt, who Mr Johnson pipped to the role back in 2019.