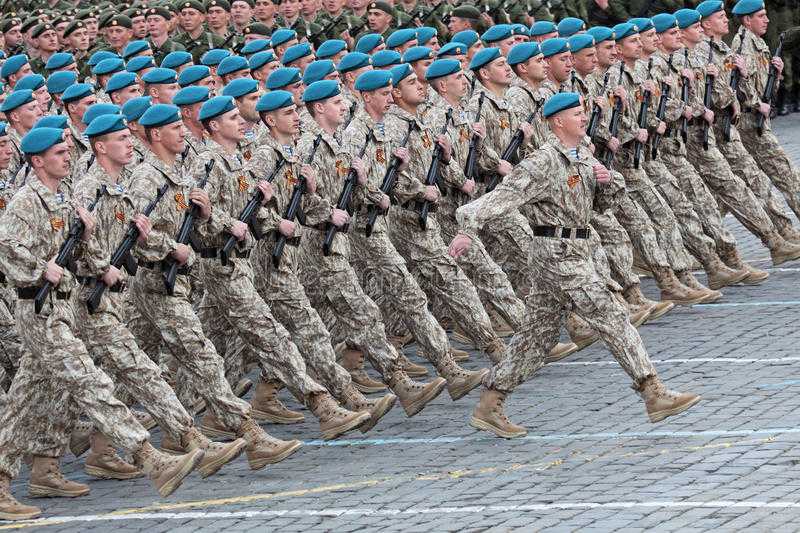 President Putin of Russia has signed a decree to increase the number of soldiers in the country amid the ongoing war in Ukraine. In a statement posted on the government’s website, the increment in the number of military men will begin in January 2023.

The decree will add an additional 137,000 combat personnel to the country’s military, which is about a 10% increase. Russia will now have about 1.15 million combat soldiers, taking the total military headcount to 2.04 million.

President Putin also ordered the Russian government to provide the needed funds for the army to run the process.

Although the reason for the increment is unknown, there are suggestions that there could be a connection between the decision and the number of casualties the Russian forces have sustained in the ongoing war in Ukraine. On Wednesday, Russian Defense Minister Sergei Shoigu said: “Russia was deliberately slowing the pace of its military campaign in Ukraine” because of the need to reduce civilian casualties.

“Russia’s offensive has stalled because of poor Russian military performance and fierce Ukrainian resistance,” the ministry said on Twitter in its latest intelligence update.

The latest decree by Putin has further raised suspicion that the Russian army could have suffered numerous losses in the Ukrainian war. Moscow has not said anything about the number of its soldiers killed in Ukraine, but Kyiv believes that at least 45,000 military personnel have paid for the invasion with their lives.

For the first time since the invasion, Ukraine, last week said it had lost 9,000 military personnel to the Russian attacks.

What the Expansion Could Mean for Russia

The Russian military has expanded since the war in Ukraine. However, the expansion has come through mercenaries and other sources but not within the ethnic Russian population.

Neil Melvin, the director of international security studies at RUSI, said: “Putin has been reluctant to do this because he has tried to isolate the Russian population from the costs of the war.”

Neil said Putin has been expanding the military by “using mercenaries from the Wagner private security organization, recruiting in the non-Russian ethnic republics of the country, from the prison population and using press gangs in occupied parts of Ukraine.” NBC news channel reported.

“But now the Russian army is exhausted, and the ad hoc recruitment techniques are not providing enough fresh troops. So the Russian authorities have announced an increase in the size of the army to fill the gaps from war losses,” he said, as reported by the NBC news channel.

He added that the expansion was a subtle announcement that the so-called “special military operation” had not gone as planned.

“The wider Russian population will have to start paying the price with the lives of their sons,” he added.

A Long War Ahead

According to the statement released by the Russian government, the decree will take effect from January 2023. Michael Clarke, a professor of war studies at King’s College London, believes it is an indication that Russia is preparing for a long fight.

“Nothing in this decree will make a difference until next spring. That is when we can expect a second major Russian offensive after they have effectively dug themselves in for the winter and geared up for it in the spring — hoping to be more efficient than when they began this operation.”

Military experts have said if the war in Ukraine continues for a long time, Russian soldiers could become insufficient in the future. However, with the increase, Russia could still sustain its one-million-man army even if the war drags on for some time.

In Russia, men between the ages of 18 and 27 who are in good health must serve at least one year in the military, except for university students. The months ahead could be tough for such young men who are not interested in joining the military.