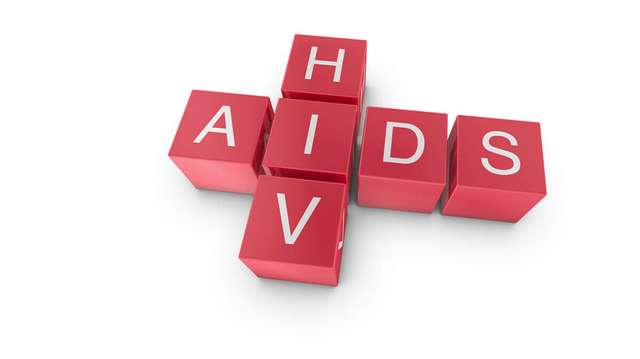 Desron Roberts, a 26-year-old man of Cane End, St Vincent has been sentenced to 21 years and four months in prison for murdering a woman he thought had infected him with HIV in 2018.

A High Court judge in St. Vincent took into account the three years, 10 months, and 19 days that Roberts had already spent on remand awaiting the conclusion of his trial and will therefore spend just over 17 more years in prison.

According to the charge, between October 24 and 27, 2018 Roberts murdered Rhodesia Rochelle Bailey in Mesopotamia.

He pleaded not guilty to the charge in October 2020 and the judge then ordered a psychiatric evaluation.

Following the evaluation, Roberts was deemed fit to stand trial on June 27, 2022, during which time he pleaded guilty.

According to the facts of the case which were presented by Justice Brian Cottle,  Roberts, who was 22 at the time of the incident, shared a sexual relationship with Bailey, 30.

A few days later he visited a doctor who advised him to take a post-exposure treatment for HIV and to get tested.

He began taking the medication but felt that the side effects were harsh and caused his bouts of depression and contemplated suicide.

During that time the two were still in a relationship and in October he decided that he was going to kill Bailey, wrongly thinking that she had infected him with the virus.

On October 25 he visited her home armed with a knife and informed her that he had come to kill her, to which she replied that she was not afraid to die.

Roberts then put the knife down and proceeded to strangle her, then after some time he took up the knife and began to stab her repeatedly before she managed to run from her home and subsequently collapsed nearby.

Robert then went to his house and Bailey was discovered the following morning by a villager.

A post-mortem concluded that she died as a result of multiple stab wounds.

Roberts was arrested a few days later and confessed to police what he had done and accompanied them to the scene of the crime.

In his judgment, Justice Cottle noted that there was a great degree of premeditation involved in the killing.

He added that the sentencing guideline allows the court to fix a starting point of 40 years.

However, his guilty plea earned him a discount on his sentence for not wasting the court’s time.

Justice Cottle said he found that Roberts did not have the coping skills or social support network to help him to deal with the consequences of having contracted HIV and the associated social stigma.

He further noted that the offense occurred against the backdrop of the mistaken belief by Roberts that he had contracted HIV from Bailey.

Roberts was granted a third of the 40-year starting sentence for the early guilty plea, which brought the notional sentence to 21 years and 4 months.