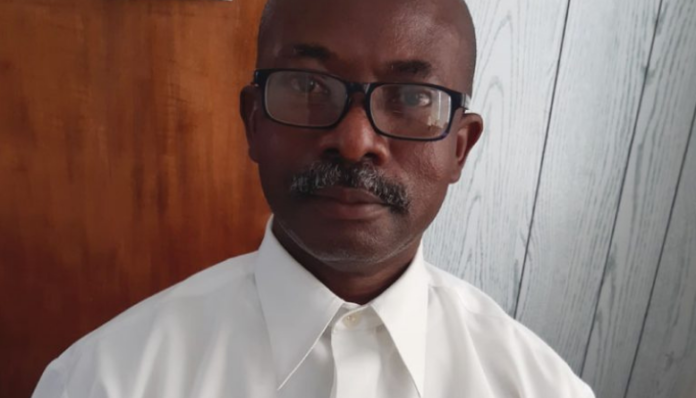 It may have been a long process that moved at a snail’s pace, but a small group of workers employed at the Antigua Masonry Products was able to get redress in a case brought against their former employers in the industrial court

About seven years ago, these employees were released from their duties. They served as security personnel but they claimed wrongful dismissal by their managers and brought the matter to court

The court ruled in favor of the workers but that decision was appealed by their employers but which was not successful.

Samuel James, President of the Antigua and Barbuda Free Trade Union (ABFTU) said “they filed a notice of appeal and the court of appeal was of the same view that we would have expressed publicly. The Court of Appeal said the company came late to try to appeal the matter. The reason out forward as to why they were late was empty and baseless,”.

The court said in essence that the company had no good prospect of success.

“From our feedback, the employees are very happy that the matter has concluded. They deserve their money. I am appealing to other employees that I mean sometimes the fight and the road to justice is long hard and expensive but if you stick to the task and justice will come,” he said.